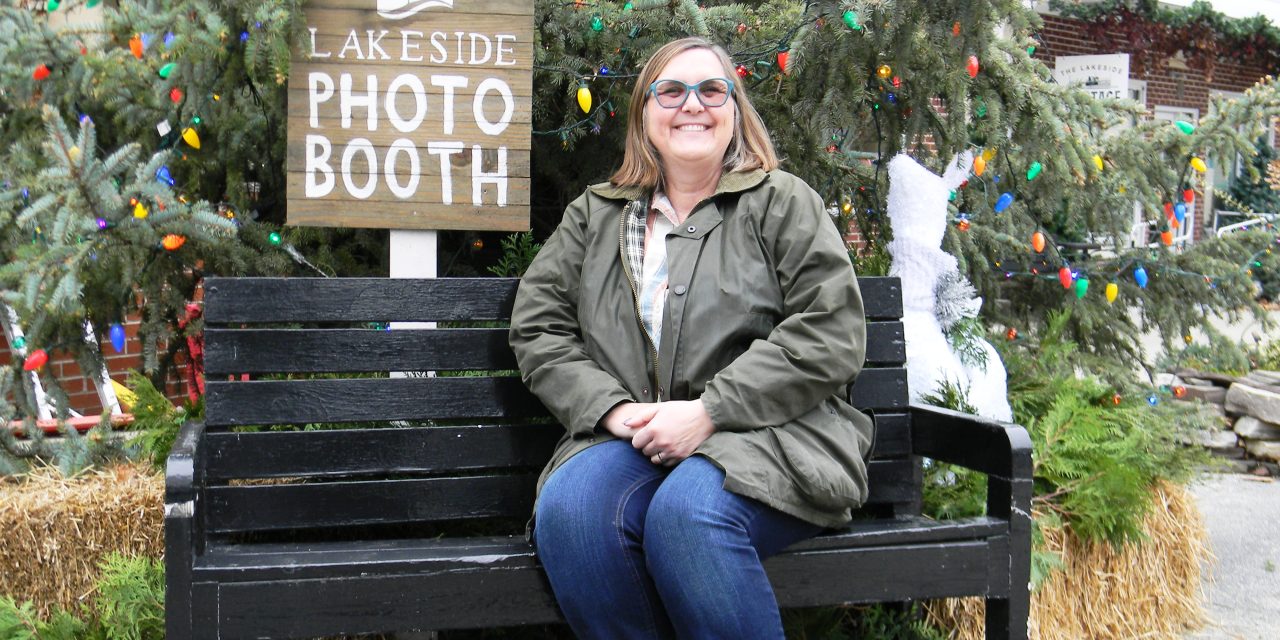 Lakeside Executive Administrator to the CEO & COO Dawn Drew will answer if addressed by her first name. However, she prefers to be called by her last name. It all started at a previous job to alleviate confusion and it just stuck.

“One of the places I worked in Arizona, the CFO’s name was Don,” Drew said. “So, he would get my calls and I would get his, so it just made it easier if I went by Drew.”

Drew grew up in the United Kingdom and lived there until the age of 21. Between the ages of 17–21, she moved 13 times. Her first time on an airplane was at age 21, when she moved to Arizona after meeting a man while on vacation.

“I met a guy in the south of France, as you do,” Drew said. “We fell in love and came to the U.S. We were married for seven years.”

She returned to the U.K., but only for a couple years. She moved back to Arizona before relocating to Michigan. Drew has held several different jobs since moving to the U.S. Most of her experience is in real estate, but she was also a grocery shopper, human resources representative and served in administrative office management roles.

“I did a whole variety of things that allowed me flexibility,” Drew said.

Outside of her professional experience, Drew has a passion for the theater. She has performed at community theaters in Tempe, Arizona, and in Michigan at Farmington Hills, Southfield, Birmingham and Troy. Her favorite roles were Charlie in Goodbye Charlie and Anna in What I Did Last Summer. She has also been an assistant stage director and hopes to join a local theater in the next few months.

“I have terrible stage fright,” Drew said. “But I love the feeling when everything is going right, and the audience is enthralled and responsive.”

She shared Lakeside is like no other place she’s ever worked, and she means that in a positive way. She’s also anticipating the holiday season and Lakeside’s Sesquicentennial Celebration next summer.

“It’s so wonderful here,” Drew said. “This is not a work environment I’ve ever been in before. I’ve always worked in an office and a lot of times things can get negative, but everybody has been so nice. I’m looking forward to seeing what Christmas looks like around here and next season. It sounds absolutely fantastic.” 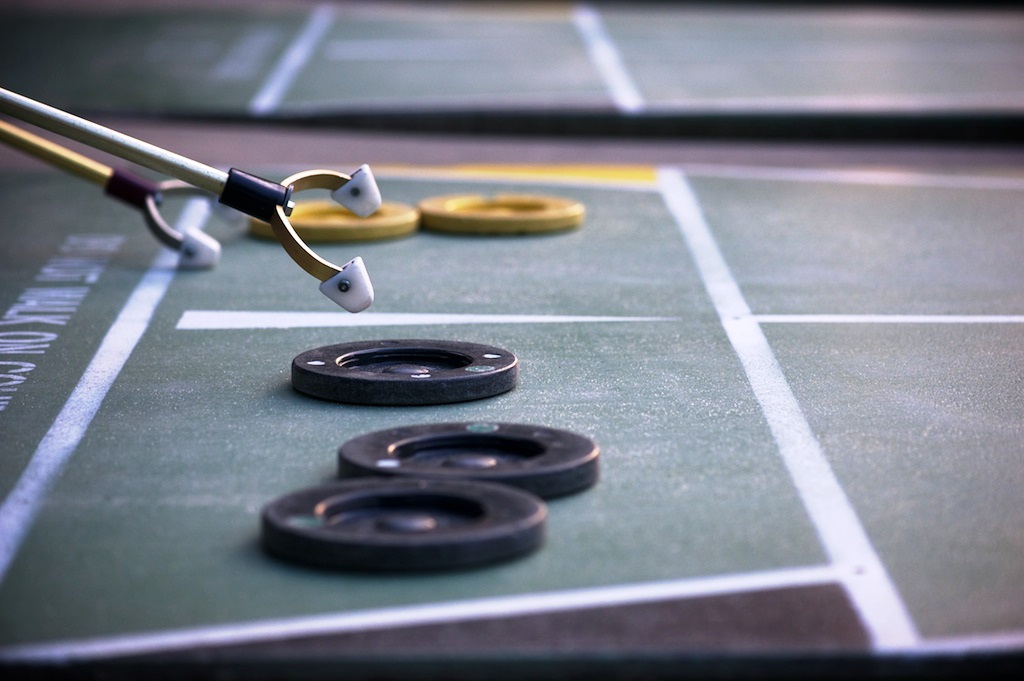 Showcase your talent on the Hoover stage

Feel Empowered with the Power 9®