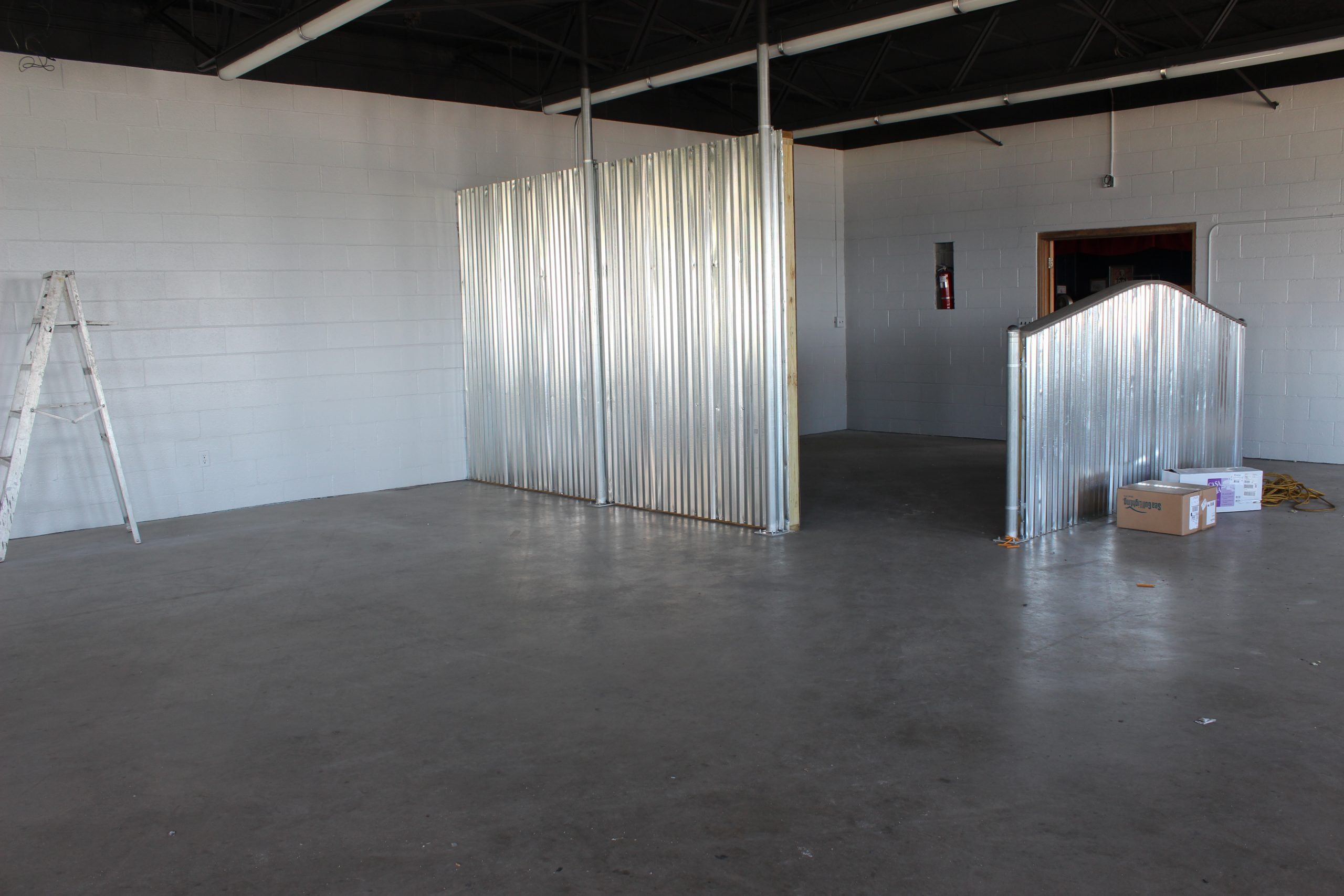 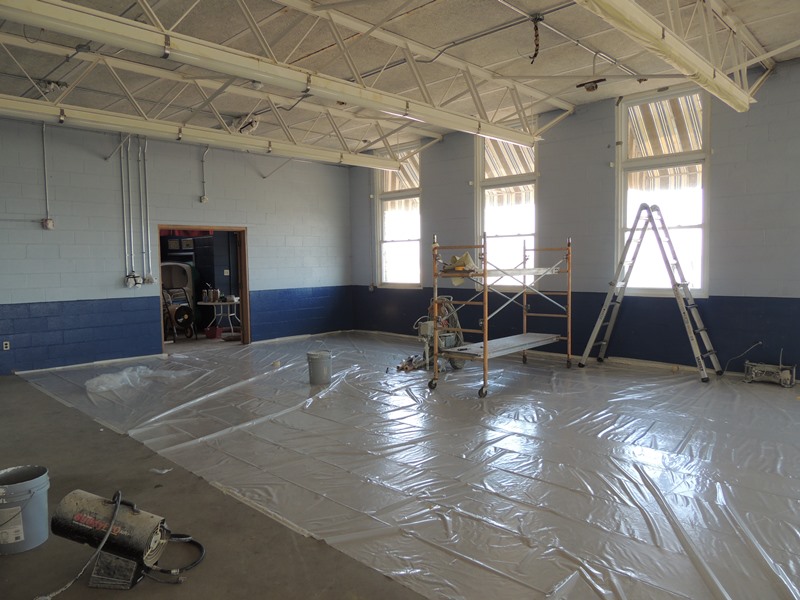 Thanks to your generous support on #GivingTuesday, we’ve already started work on the new Teen Center, which will be located in the Lower Pavilion Room, across from Dockside.

Over the past few weeks, extensive wiring has been completed to allow for new lighting fixtures and additional fans to be installed.

The construction crew has also been busy creating a gaming space for teens by creating new walls in the massive space.

The ceiling was recently painted, and the painting crew is now finishing up the walls.

The Teen Center will eventually be filled with bright, colorful furniture. In a corner, a small stage will be added for small coffee shop-style readings and musical performances.

Thanks to the work of Senior Vice President of Programming Shirley Stary and Programming Manager Casie Eller, two Teen Center coordinators have been hired to lead the program this summer. 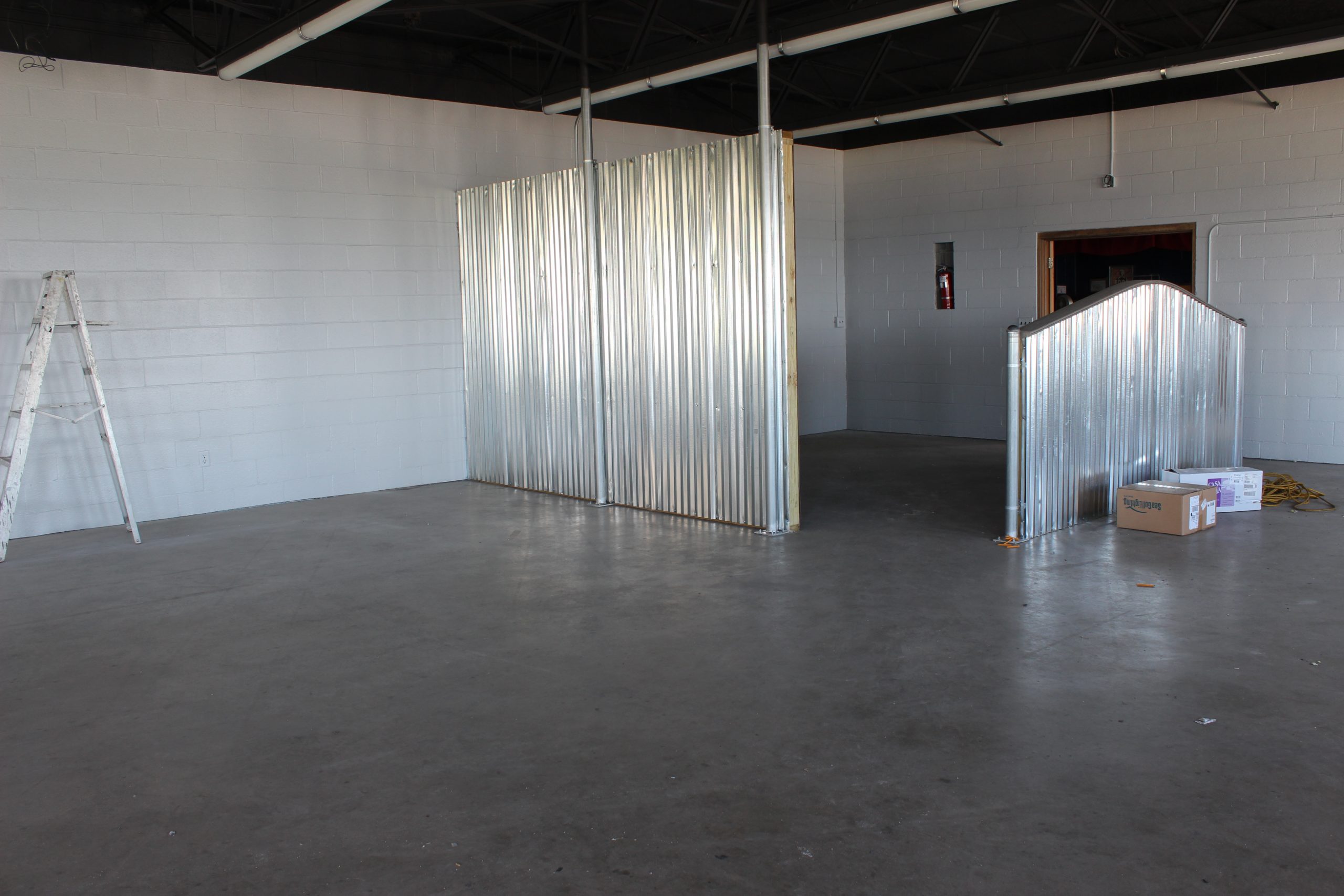 Stary, Eller and the new co-coordinators have already been meeting so that the program is planned before the Chautauqua season starts.

Teen programming activities will focus on the four pillars of Chautauqua: Religion, Education, Cultural Arts and Recreation. For example, more teen classes will be offered at the Rhein Center and late night movies will be available at Orchestra Hall.

We’ll also continue to plan recreational challenges for teens, including popular theme weeks like the Olympics and Survivor.

Weekly devotional gatherings and service projects will be offered for teens to get involved in the community, and interactive educational programs are also being planned for the summer.

With less than 30 days until Memorial Day weekend, we’re getting exciting to welcome teen Lakesiders back and introducing them to this new space and program.