Sunday Spotlight: Manager of Operations at the Lakeside Heritage Society 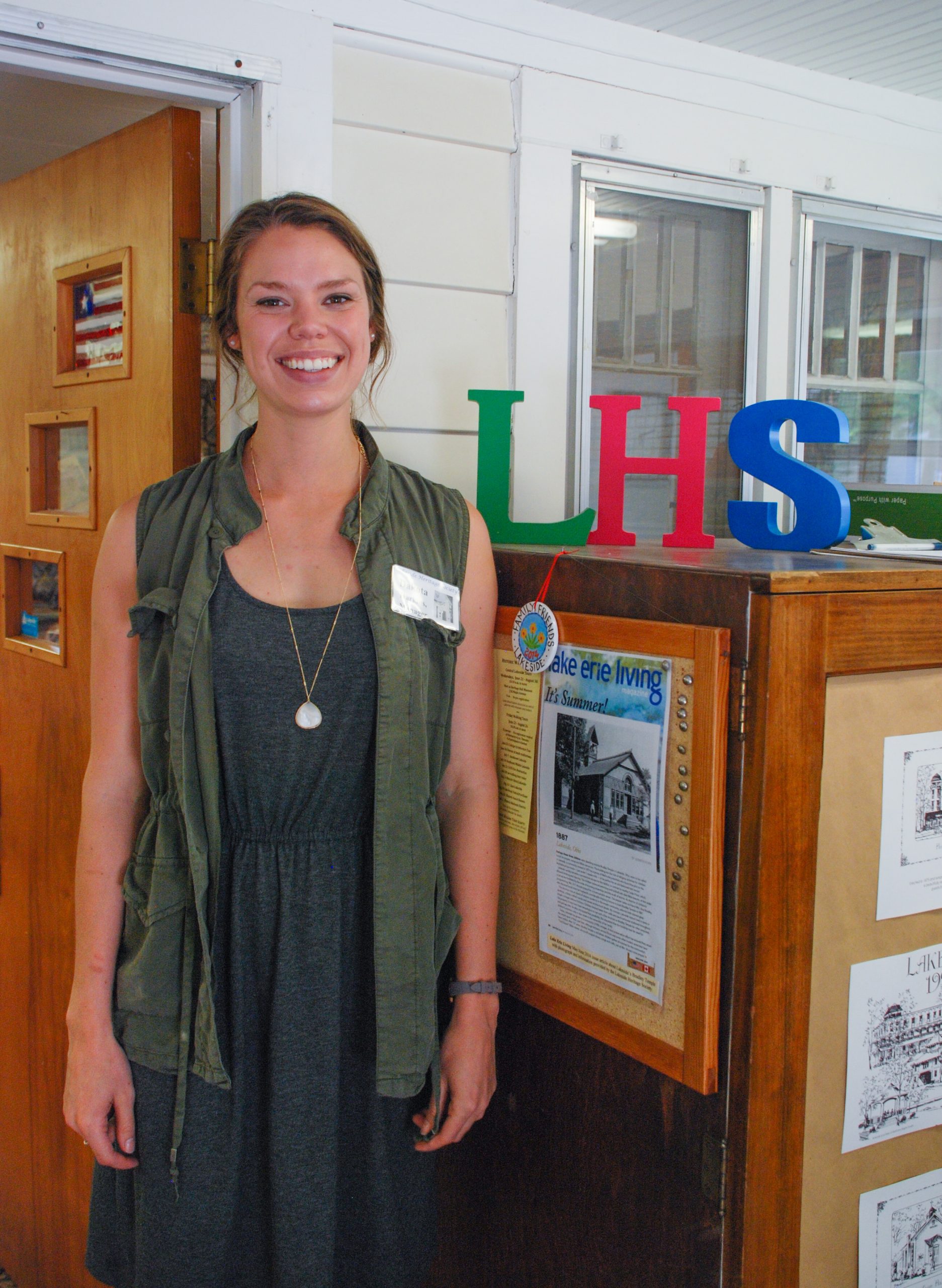 Lakeside Leadership Academy alumna Dakota Harkins has returned to Lakeside as the new Manager of Operations at the Lakeside Heritage Society (LHS), and she has Indiana Jones to thank for it.

“I’ve just always been attracted to history ever since I was younger,” she said. “It probably started with the movies I watched, movies like ‘Indiana Jones.’”

She had anticipated that her history studies would end with her becoming a teacher. But then she learned about different careers in public history and that course took over.

“The best definition for public history is any kind of history that is applied outside the classroom,” she said. “The jobs could be in museums, historical sites, parks, reenactments or historical societies, like the LHS.”

Harkins, originally from Canal Fulton, earned her bachelor’s degree at the University of Toledo where she majored in history and anthropology. She then went on to Appalachian State where she earned her master’s degree in public history.

“I learned about the Chautauqua movement here at Lakeside, and I was so interested that I would do personal research on it while I was at school,” she said. “That’s still the most interesting thing about Lakeside’s history to me – the fact that it’s been continuously running as a Chautauqua since the very beginning.”

This summer, she is looking forward to installing some new exhibits in the museum, which will be announced at a later date, and digitizing as much of the Archives as she can. In the meantime, most of her job involves caring for all the LHS collections and exhibits. Her favorite part is when she can read the old newspapers, some of which date back to the late 1880s.

“I’m excited for people to start coming to the lectures that we have on Sundays and to start talking with everyone who is involved with the LHS.” 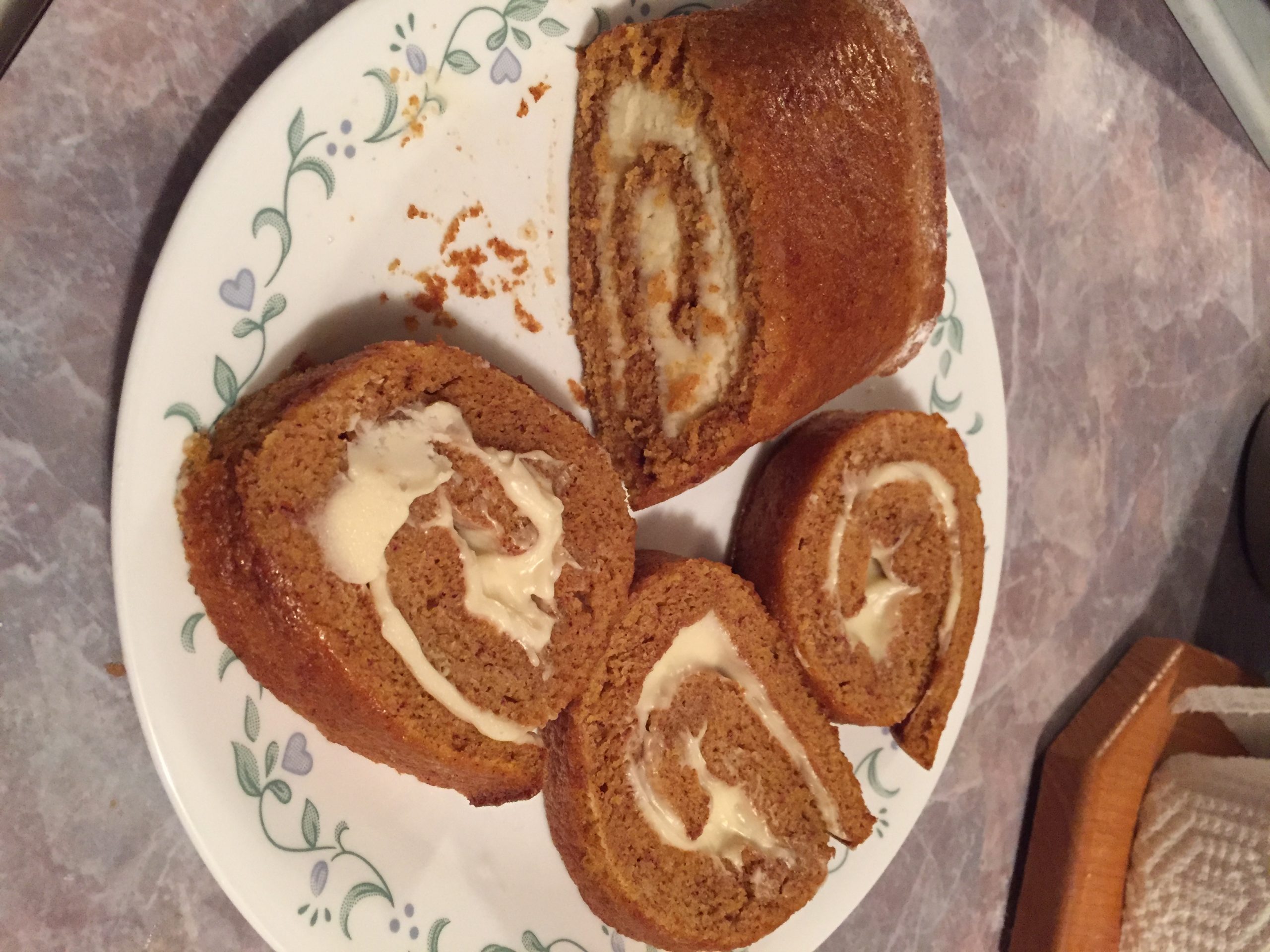 Top 25 Things to Do in Lakeside this Summer