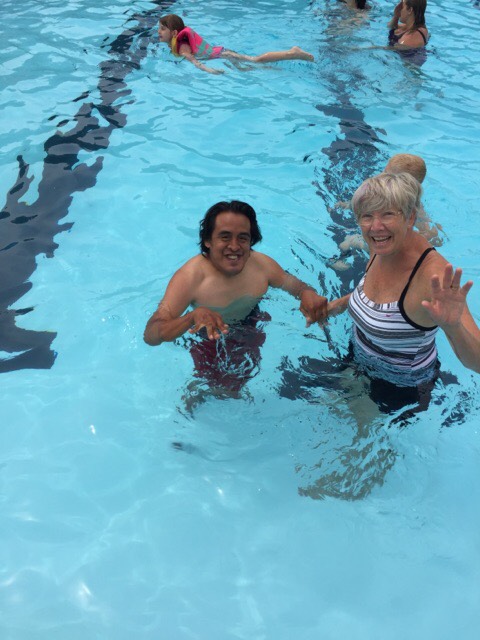 The grand opening of the Grindley Aquatic & Wellness Campus has made 2017 a memorable summer. But to one family of Lakesiders in particular, the new pool has changed a life.

Marky Beatty has been coming to Lakeside all his life, and has made quite a home for himself. Zipping around Lakeside on his scooter, he greets everyone with a big, contagious smile.

Marky has cerebral palsy (CP), a physical disability that affects movement, muscle tone and posture. Despite the CP, he is very independent. He’s often a social butterfly, especially on the streets of Lakeside, and he even lives in his own section of his parents’ cottage, affectionately called “The West Wing.” In his own suite, he can climb the stairs, make himself breakfast and generally go about his business on his own.

“While he is in ‘The West Wing,’ we communicate through text,” Becky Donithan, Marky’s mother said. “We check in and say hi, but every now and then I’ll get a text that says ‘Morning Mom, how about eggs for breakfast?,’ and that’s how I know he wants me to pamper him a bit.”

In Arizona, where the family resides year-round, Marky lives in an Individually Designed Living Arrangement (IDLA) home, which is a small community of homes with full time staff members to assist the residents. Marky and his two roommates live semi-independently in their homes, and he even has a job there working on computers.

While out and about at Lakeside, some of Marky’s favorite things include shuffleboard and hanging out with the friends he has made from the youth groups that visit Lakeside year after year; he often joins them for their worship music and candlelight walks. Something that has always been out of reach for him though, is swimming. He has been coming to Lakeside his whole life, but has never been able to swim in the lake because the ladder just wasn’t accessible for him.

While enjoying the lake is a rite of passage for most Lakesiders, Marky has never been bitter about this. Instead, he focuses on the things that he can do and finds joy there.

When the family first got word of the pool plans, they were interested, but unsure of how it would impact Marky.

“I didn’t have a clear picture of how it would be,” Donithan said “I was unsure if we would have enough room or if it would be too crowded. But when I first saw it, it was incredible. I knew it would be great for our family.

With the ADA-approved lift-chair and the entry ramp for his scooter, Marky is granted access to an activity like he never was before. At his IDLA home, Marky exercises on a treadmill for about 10 minutes each day, but swimming works a whole extra set of muscles.

“He can’t walk on land, but he can walk in water,” she said. “It was such a special moment for Marky and our family when he swam in Lakeside for the first time. It’s given him the opportunity to get in the pool and have the freedom to feel and look like everyone else.”

Marky’s whole family was in tow for his first day at the pool. Parents, grandparents, siblings and cousins gathered to swim as a family. He had only ever been swimming a few times before in his life, but he has become significantly better at it with each visit to the pool this summer.

“He would live here all year if he could,” Donithan said. “This place is a little piece of heaven for him because he can be himself and it is just so safe and accessible, especially now with the pool.”

According to Donithan, Lakeside is special to Marky in a way that nothing else could be. And in the same way, Marky is even more special to the Donithans.

Marky is a full-blooded Apache Native American, and has been under the legal guardianship of Becky and her husband Randy since he was 3-years-old. Throughout his life, the Donithans have helped Marky to maintain a connection with his roots, visiting his tribe’s reservation and his biological family.

“He has transformed our entire family’s lives,” she said. “He has taught us to always find the positive in things and to never dwell on the negatives because that only holds you back. Your circumstances might make your journey a little different, but you’ll get there all the same. I think he has shared that lesson with fellow Lakesiders as well.”

Marky has touched the lives of many, and now Lakeside is elated to see Marky benefit from this new Lakeside gift.

Once again, Lakeside would like to thank every person who helped make the Grindley Aquatic & Wellness Campus possible. Because of your kindness and generosity, Marky and the Lakeside community will enjoy this gift for years to come. 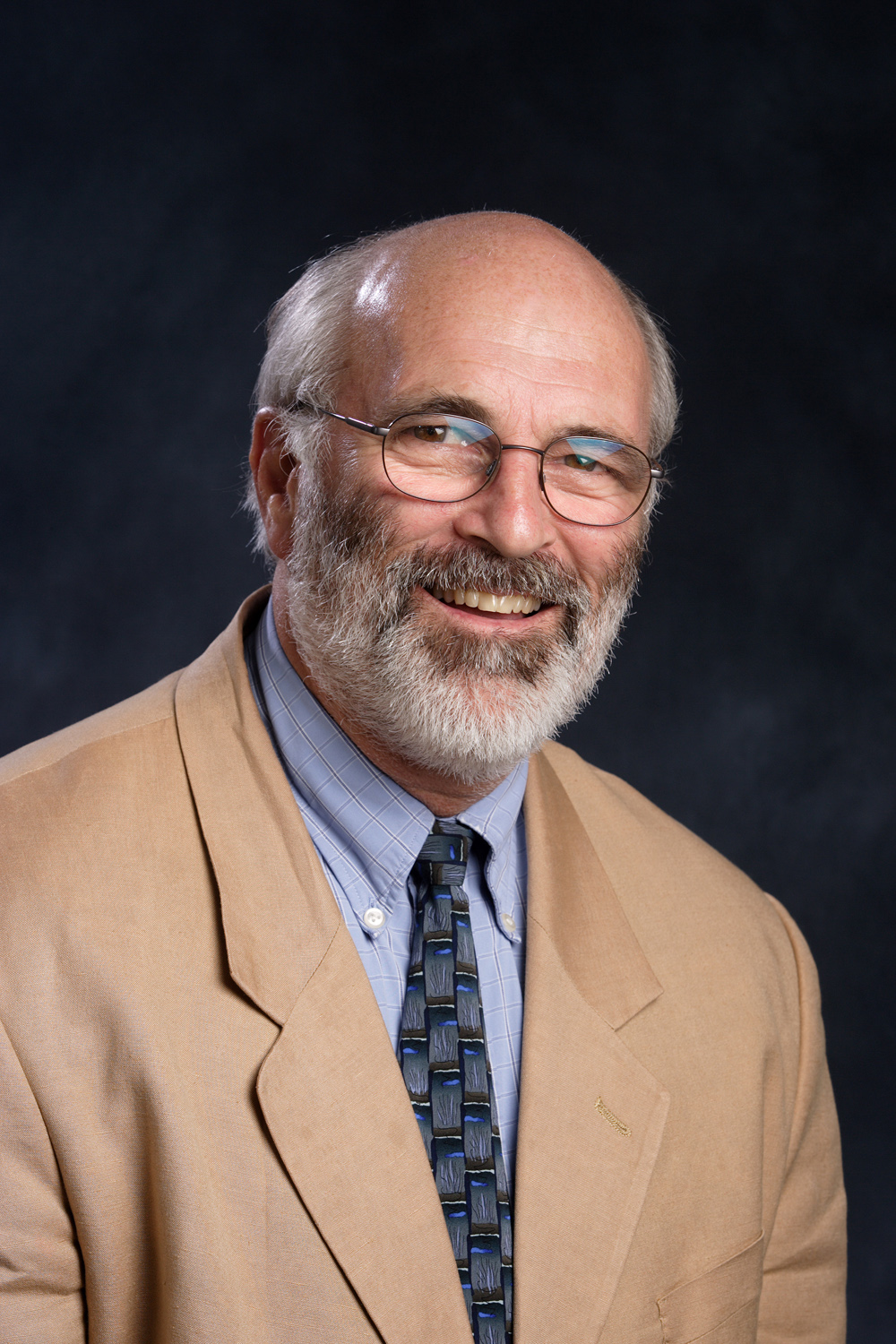 Preacher of the Week: the Rev. Dr. Jerry Root 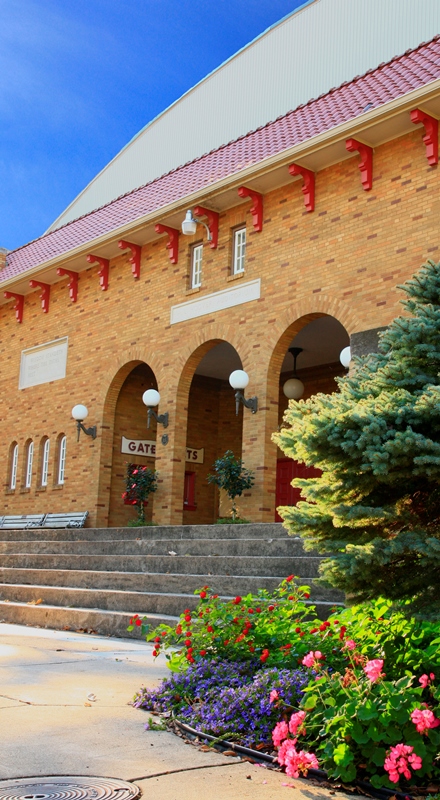