Nancy Linn does a little bit of everything 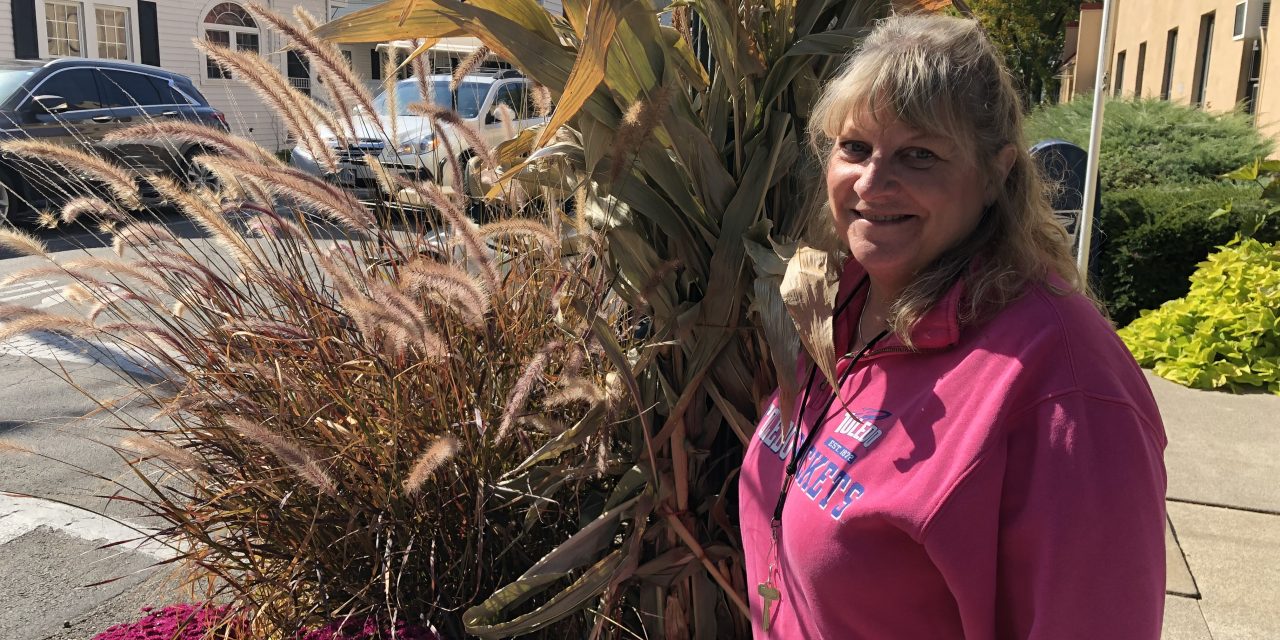 In baseball, a utility player can play several different positions. That’s what Nancy Linn does for Lakeside.

“I can help with any of the pillars,” Linn said. “I wanted to work full time at Lakeside, so they made me a floater. Now, I do whatever I can to chip in.”

Linn, who was born and raised in New Jersey, earned a bachelor’s degree in education and a master’s degree in supervision, both from Ashland University. She is a retired schoolteacher, so Vice President of Programming Jeannie Fleming-Gifford thought Linn would be a good fit to help Rhein Center Manager Jennifer Wertz. Linn loads all the arts classes into the online system, checks people in at the Rhein Center and does bank deposits.

Director of Arts Programming Shirley Stary depends on Linn for help with copies, deliveries and filings. She has also typed letters for President & CEO Kip Greenhill, helped with Human Resources and worked the front desk at the Legacy House answering phones for the Advancement Team.

“It’s not a big deal for me to wear many hats because I’ve done it before,” Linn said. “I like to be kept busy.”

Over the years, Linn and her family were frequent visitors to the Marblehead Peninsula. They owned a trailer on Catawba Island and spent many summer weekends on Lake Erie. After retiring, Linn bought a house on Catawba and moved from Bucyrus, where she began her teaching career, with her daughter, who graduated from Port Clinton High School and is currently pursuing a degree in education from Kent State University.

Not long into retirement, Linn “got bored” and began substitute teaching. She later took some on-the-job training to become a dental assistant at an office a short bike ride from her home. After two years, she took a job as a church secretary. For two of her five years, the church didn’t have a pastor, and that eventually took a toll on her.

“It was very difficult to go to church and be the administrator,” Linn said. “I was the one-woman show there, so I did everything. You were never done.”

In need of a change and stress relief, she was eventually hired as Yoost’s assistant after finding the job opening online. Even though she lived a short drive away, she didn’t visit Lakeside very often. She spent most of her time on Catawba and boating on the lake, including trips to Put-In-Bay, Kelleys Island and Pelee Island.

Linn would occasionally drive through Lakeside in the fall and winter months, but after working here, she wonders what it took so long for her to check things out in the community.

“I had no clue any of this was here,” Linn said. “Then I got hired and wondered, ‘Why did I never come here with my family?’ It’s so beautiful. The Lord led me here.”

Linn said some her favorite things to do in Lakeside are “shopping and eating.”

She not only helps at the Rhein Center, but she takes part in some classes. She says the main reason Lakeside is so special is the people, especially her co-workers.

“I’ve never worked with people who have been so nice and appreciative,” Linn said. “You just feel like you belong and if somebody’s in trouble, you just hop in and help them, and they do the same for you. They’re amazing to work with. It’s a happy place where everybody is just so friendly.” 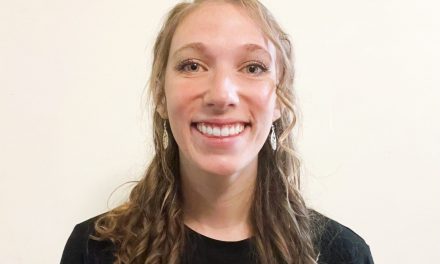 Things have been eventful for Theresa Barger at Lakeside 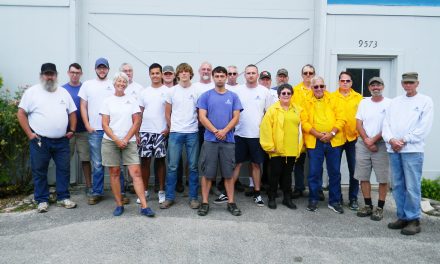