The lecture, which is scheduled for 1:30 p.m., will be delivered by Dr. Paul Sukys, Professor Emeritus of Law, Literature and the Humanities at North Central State College.

The graduation celebration will pay tribute to Dolly Andler, who holds the unique honor of being the first Lakeside CLSC member of the modern era to achieve the CLSC Parnassian post-graduate level.

To reach the Parnassian post-graduate level, members must verify that they have read 14 additional books from the official CLSC reading list, beyond the first 12 required for graduation and the additional 14 books required for the Guild of the Seven Seals.

The theme for this year’s graduation is “Community.” To illustrate this theme, several members of the CLSC will read and comment upon quotations from a variety of sources.

The New York Chautauqua Institute CLSC was formed in 1878 to support reading and learning about nature, art, literature, philosophy and science. The New York chapter of the CLSC provides a reading list each year, from which the local membership chooses two books to read during the off-season for discussion at the round table sessions each summer. 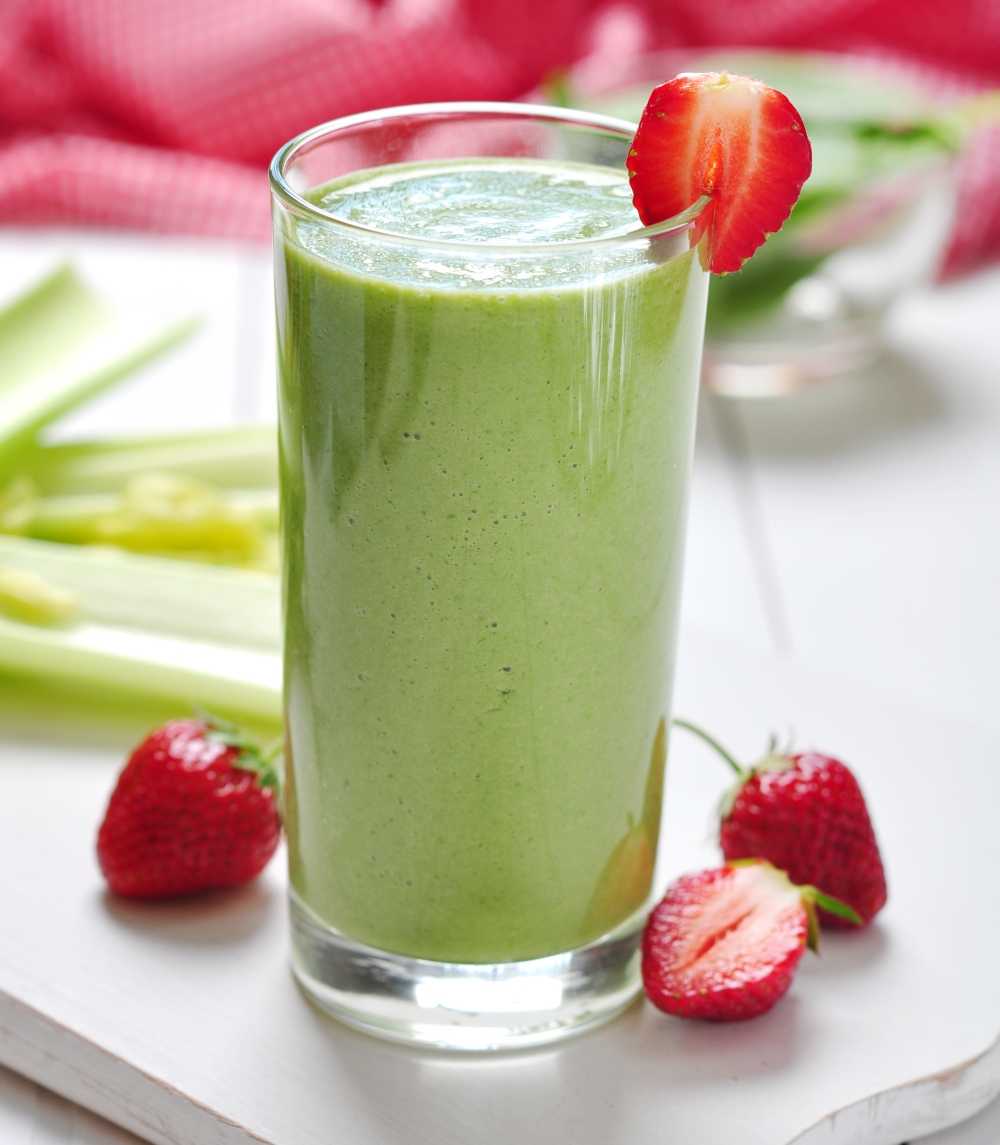 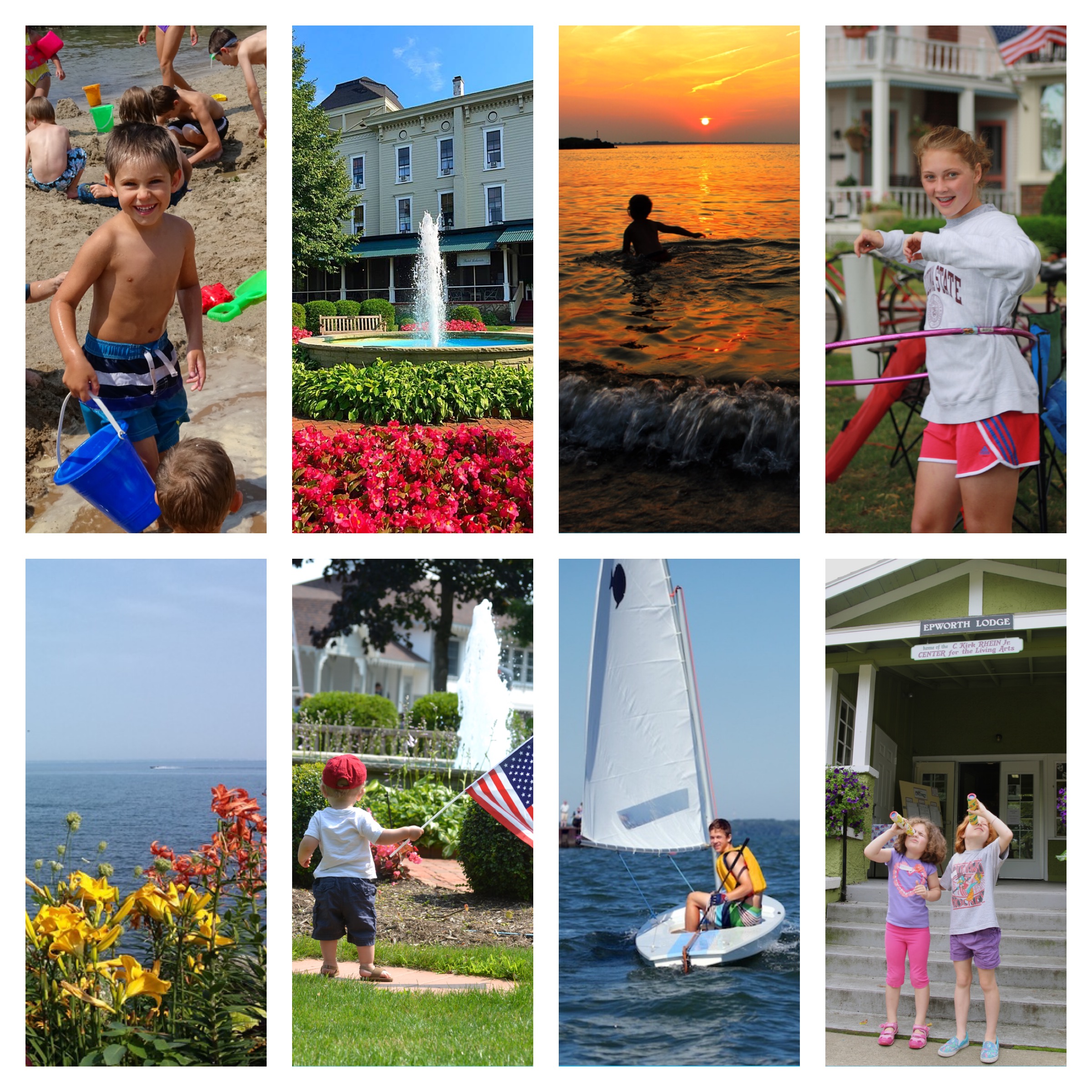 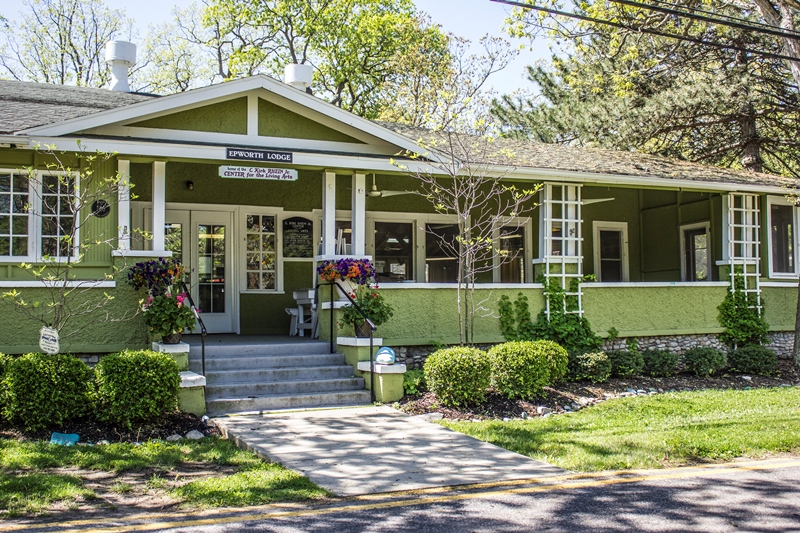