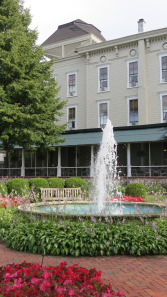 The first of three scheduled presentations focusing on the rehabilitation of Hotel Lakeside was held on July 8 in Chautauqua Hall. Approximately 65 Lakesiders were in attendance.

The topic for this particular seminar was the probable cost estimate (a detailed cost study, not an offer or a guarantee that work will be performed for the resulting cost estimate).

The probable cost estimate was prepared for the Lakeside Board of Directors earlier this year by two construction firms, PCS and Coon Restoration. These firms that conducted the work, were selected late in 2014 to through an interview process that included eight regional firms with experience in historic rehabilitation work.

The cost estimates were prepared at no cost to Lakeside, but with the expectation that the firm performing the work would be given significant consideration to be the lead contractor, should the project move forward.

Each started with a summary of major rehabilitation projects in which they had a primary role, including Terminal Tower in Cleveland, Ohio; Merchants Square in Hamilton, Ohio; and the Onesto Hotel in Canton, Ohio, among others.

The probable cost estimate is a detailed cost estimate based on the conceptual architectural drawings prepared by the leading historic preservation architect firm Sandvick & Associates based in Cleveland, Ohio. The contractors conducted extensive on-site surveys of the hotel in January, followed by additional analysis of on the foundation and the roof.

The total probable cost estimate (before consideration of “soft costs” or historic tax credits) is $12.1 million. The work would restore the hotel to prime operating condition with new mechanical, electrical and plumbing systems.

In the design, many rooms are enlarged, and family suites created, with the result that today’s 76 rooms are reduced to 61 rooms. All rooms will have an en suite bathroom and heating and air conditioning systems would be installed, with each room having its own operating controls.

Overall, the hotel footprint is identical to what it is today, with very modest changes to the west wing to accommodate improved kitchen and staff work areas.

Historic tax credit regulations do control the extent to which design changes can be made, and the cost estimate adheres to these requirements. Significantly, this design restores the balconies that originally were available on the north and east faces of the hotel.

Lawlor described the cost estimate for each of the 17 identified cost divisions – including such elements as masonry, structural steel, carpentry, plumbing, moisture and thermal protection (including roof replacement), doors and windows, finishes, specialties, equipment (including replacement kitchen equipment for the restaurant), HVAC, electrical and other facets of the work, including an 8% contingency factor.

Fortunately, and especially for this project, Lakesiders are not reticent when it comes to questions, and this forum was no exception.

PCS and Coon Restoration representatives fielded questions, ranging from details of the proposed HVAC system, adherence to specific details of the historic preservation requirements, replacement of the failing plaster walls with sheetrock that will further allow more cost effective installation of insulation, electrical and plumbing systems, window replacement details, and adequacy of the contingency allowance, among other areas.

A number of questions were referred to the Thursday, July 30 presentation focused on the details of the historic tax credit process.

Dudley presented details of additional “soft costs” totaling $2.7 million that need to be added to the probable cost estimate.

Dudley also stated that this cost estimate was subject to additional critical review regarding both scope of work and details of the estimate itself.

For example, he cited an example that the replacement of the elevator included in the estimate, but alternative to refurbish the existing elevator to extend its useful life, was also being studied.

This presentation is the first of three scheduled for this month.

On Tuesday, July 14 there will be a seminar focused on financial considerations, and on Thursday, July 30, experts from Sandvick Architects will speak about the historic tax credit process and details. Both presentations will be held at 3:30 p.m. in Chautauqua Hall. All Lakesiders are invited to attend and participate.

A note of thanks to Dan Dudley 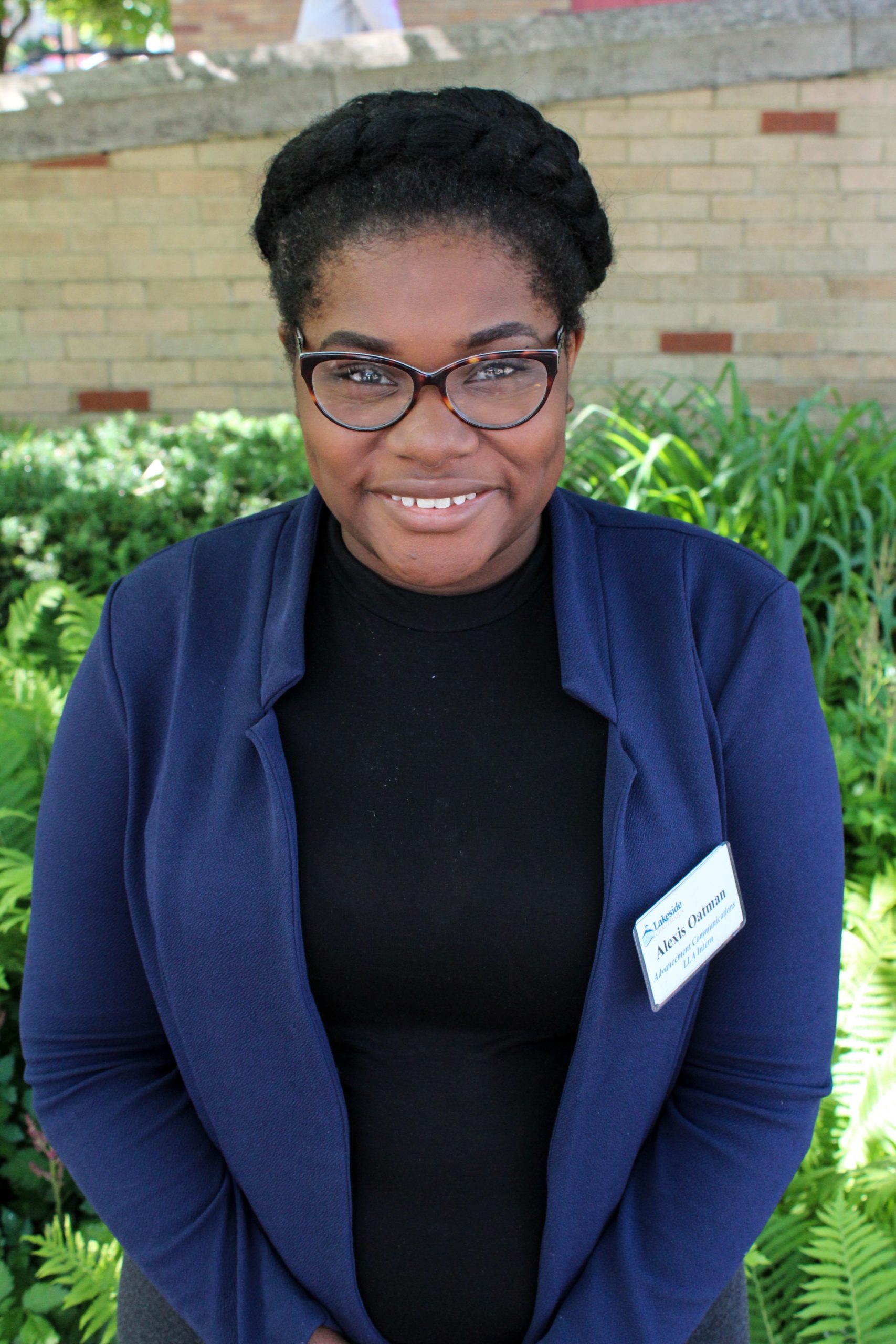