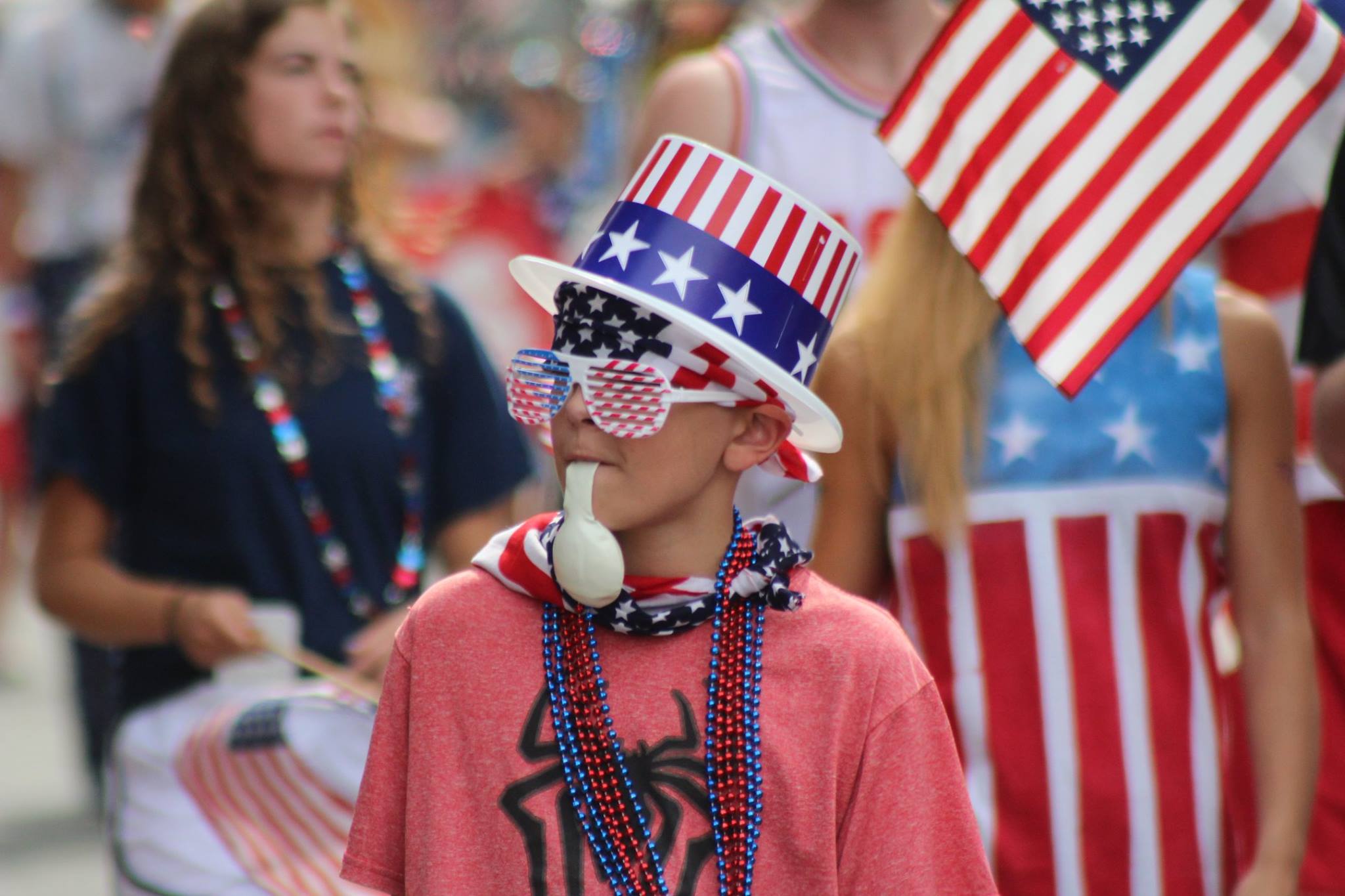 Lakeside Chautauqua’s Fourth of July celebration begins at 10 a.m. Wednesday, July 4 with the popular Children’s Bike Parade departing from Perry Park. Participants of all ages should arrive early with an already-decorated bike.

In advance of the Children’s Bike Parade, we encourage families to designate a place for children to find their families after they’ve finished passing through the parade.

Out of gratitude for all the joy that Les Cunningham brought to the Fourth of July Children’s Bike Parade for many years, Lakeside is honored to dedicate this year’s parade in his memory.

Following the bike parade will be the Fourth of July Float Parade at 10:15 a.m. Individuals or groups may enter the Float Parade by completing a registration form at www.lakesideohio.com/calendar by 12 p.m. Saturday, June 30.

Please note: Lakeside Chautauqua reserves the right to review the content of all parade entries. Floats containing political content or offensive subject matter will not be permitted to participate. Please honor this requirement to enable Lakeside to present a family parade suitable for all ages.

Both parades will travel west on Second Street and will occur come rain or shine. Spectators are invited to dress patriotically as part of this Lakeside holiday tradition.

This year’s Grand Marshall will be Keith Addy. While now a year-round Lakeside resident, Addy’s first Lakeside experience was in 1985 as a youth group camp counselor. A couple years later in 1987, Addy sold his business and applied to work at Lakeside per his friends’ and family’s suggestions. He got the job of Vice President of Arts Programming. He held this position for nearly twenty years, stepping down in 2004.

“I couldn’t think of a better place to end my working career than here,” said Addy.

When Addy had first come to Lakeside as a camp counselor alongside his late wife, Gwen, the couple was very impressed with all of Lakeside’s events and activities. As Vice President of Arts Programming, Addy took on a critical role in developing that programming.

However, Addy believes that the magic of Lakeside is far more than Hoover shows and classes at the Rhein Center.

“I find Lakeside to be an experience just in itself,” said Addy. “There are people from all walks of life and all parts of the world.”

Addy looks forward to taking part in this year’s parade and hopes that the Lakeside experience becomes a part of life for many families in the future.

The Fourth of July festivities will continue with a cookout from 11 a.m.-3 p.m. on the Hotel Lakeside lawn. The menu includes grilled chicken or ¼ rack of ribs, baked beans, potato salad and cookies. Water and pop will also be available.

Live entertainment will also take place in Central Park from 11 a.m. through the fireworks show at 9:45 p.m. Performers include JK All Day, Michael Mage, Stadium 11 and Honey & Blue.

At 7:30 p.m., the Danbury Township Volunteer Fire Department will host a ‘Touch a Truck’ event for children to explore the fire trucks as a community building activity. They will also be selling tickets for their annual Spaghetti Dinner, which will take place on Monday, Sept. 3.

At 9:45 p.m., or dusk, fireworks will offer a spectacular finale to the holiday. A barge will be used to launch the fireworks from the north end of the dock, weather permitting. Please watch for signs about dock closure for the day. In the event of inclement weather, the fireworks will be moved to Thursday, July 5. 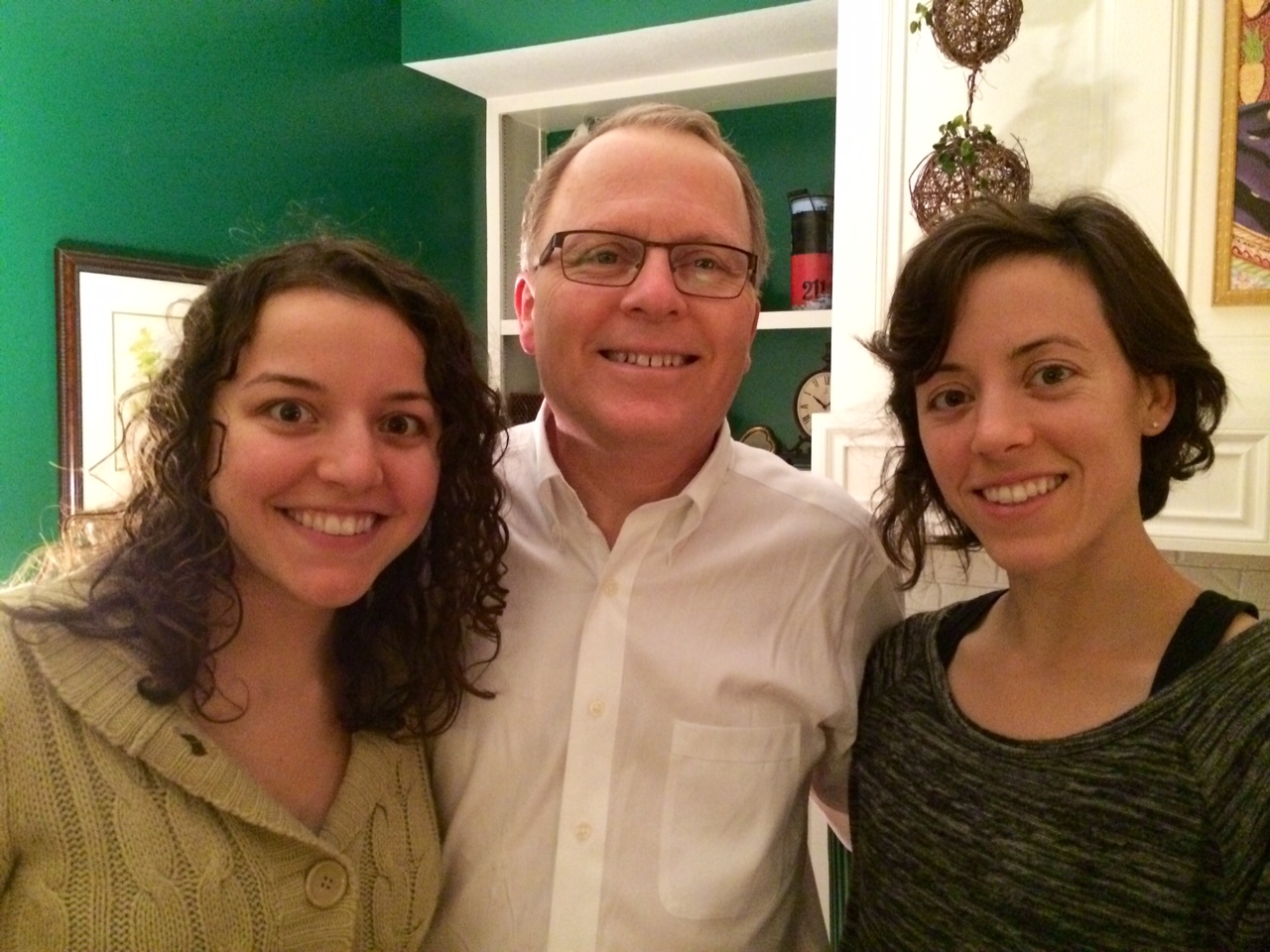 #GivingTuesday Encourages a Tradition of Generosity at Lakeside Chautauqua 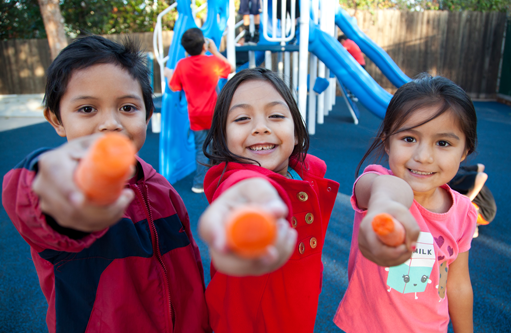