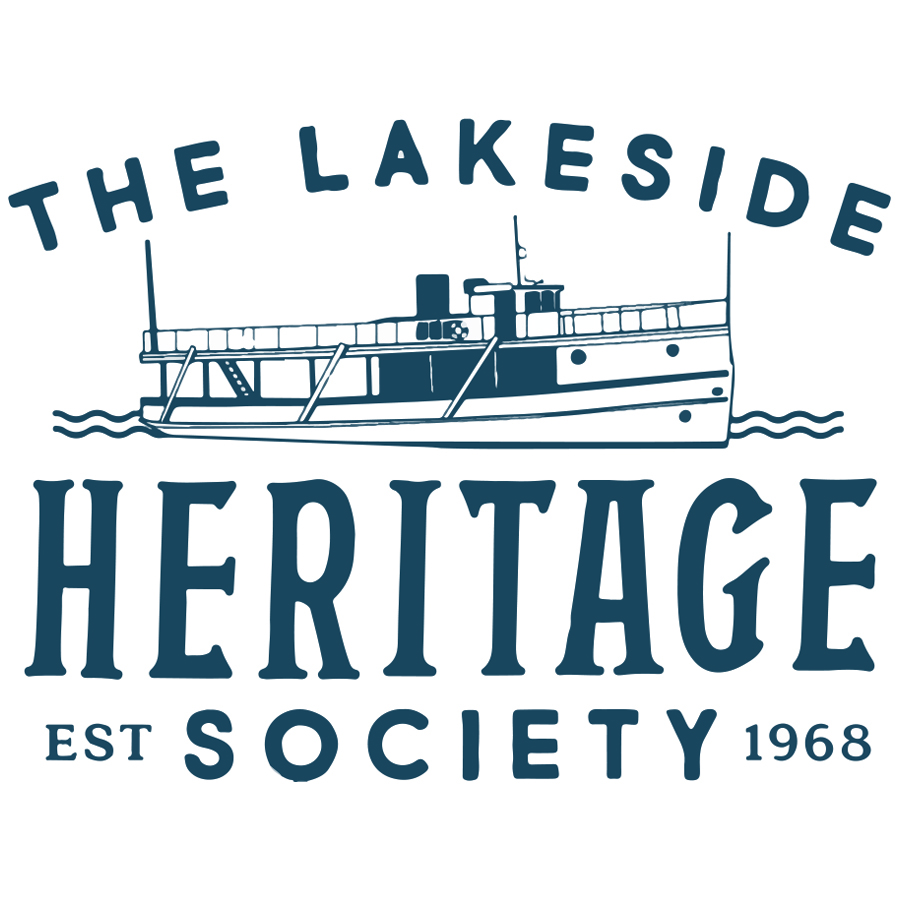 Famed aviator Amelia Earhart is easily one of the most recognizable performers to have graced Lakeside’s Central Auditorium stage. A world-renowned flyer with a mysterious demise, Earhart has remained a source of American admiration and research for the last century.

Before her illustrious days of flying, Earhart held many careers. She was a pre-med student at Columbia, a nurse for wounded World War I soldiers in Toronto, an English tutor for Syrian and Chinese refugees, a photographer, social worker and truck driver. She lived in Kansa, Iowa, Minnesota, California, Massachusetts, Illinois, Pennsylvania, Toronto and New York. All of the early days of work and travel led to her first flight at a Long Beach air show with pilot Frank Hawk in 1920. Earhart was 23.

In June 1928, Earhart flew from Newfoundland to Wales with pilot Wilmer Stultz and mechanic Louis Gordon, becoming the first female passenger on a trans-Atlantic flight. Her subsequent book, 20 Hrs. 40 Min., discussed her trip on the tri-motor seaplane Friendship, and rocketed her into the public eye. Over the next two decades she would break numerous records as a female pilot, including becoming the first woman to fly solo across the Atlantic Ocean in 1932. In addition to piloting, she helped found The Ninety Nines, Inc., the first organization for female fliers. 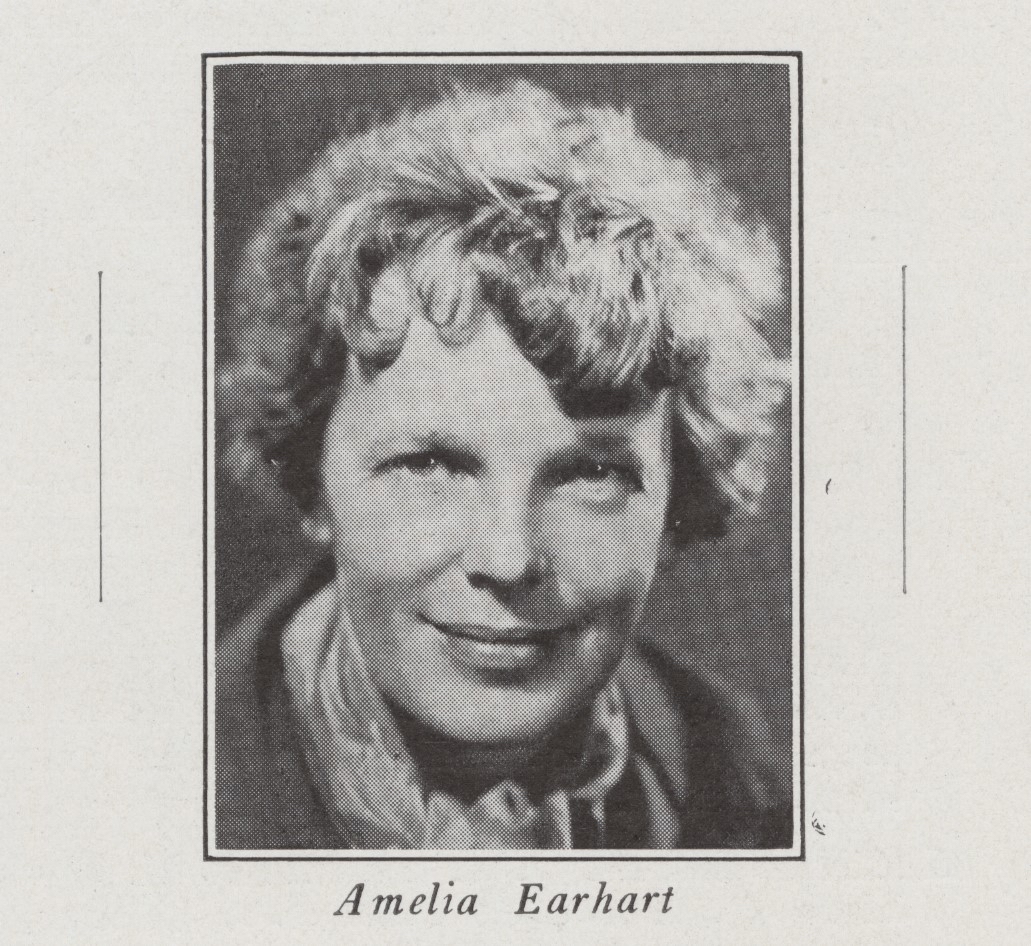 Promoted as “America’s Famed Aviatrix” in the Lakeside Bulletin, Earhart first spoke at Lakeside in the summer of 1934. The following quote was printed in the Peninsular News on July 13, 1934:

“What will doubtless prove one of the most popular and well-remembered evenings of the season was the appearance of Amelia Earhart Putnam and her delightful talk. No question is left as to why this noted aviatrix is popular, in addition to her proven ability as a flyer. To state that the ladies of the audience were delighted should be eloquent. From youngest to oldest, all tensely awaited every word and the big crowd was left to break up with a very apparent reluctance.”

She returned to speak the following season on August 17, 1935 to an overflowing crowd in Central Auditorium. Plans were made for Earhart to speak again for the Lakeside Federation of Women’s Clubs on August 6, 1937. A mere five weeks before her program, she and co-pilot Fred Noonan disappeared over the Pacific Ocean on route to Howland Island, halfway between Hawaii and Australia.

While Earhart’s unexpected and unfortunate end has plagued researchers for nearly 90 years, her career as a prolific female pilot and adventurer will continue to inspire women all over the world!

Special thanks to the  Lakeside Heritage Society for providing information on Amelia Earhart and her visit to Lakeside. 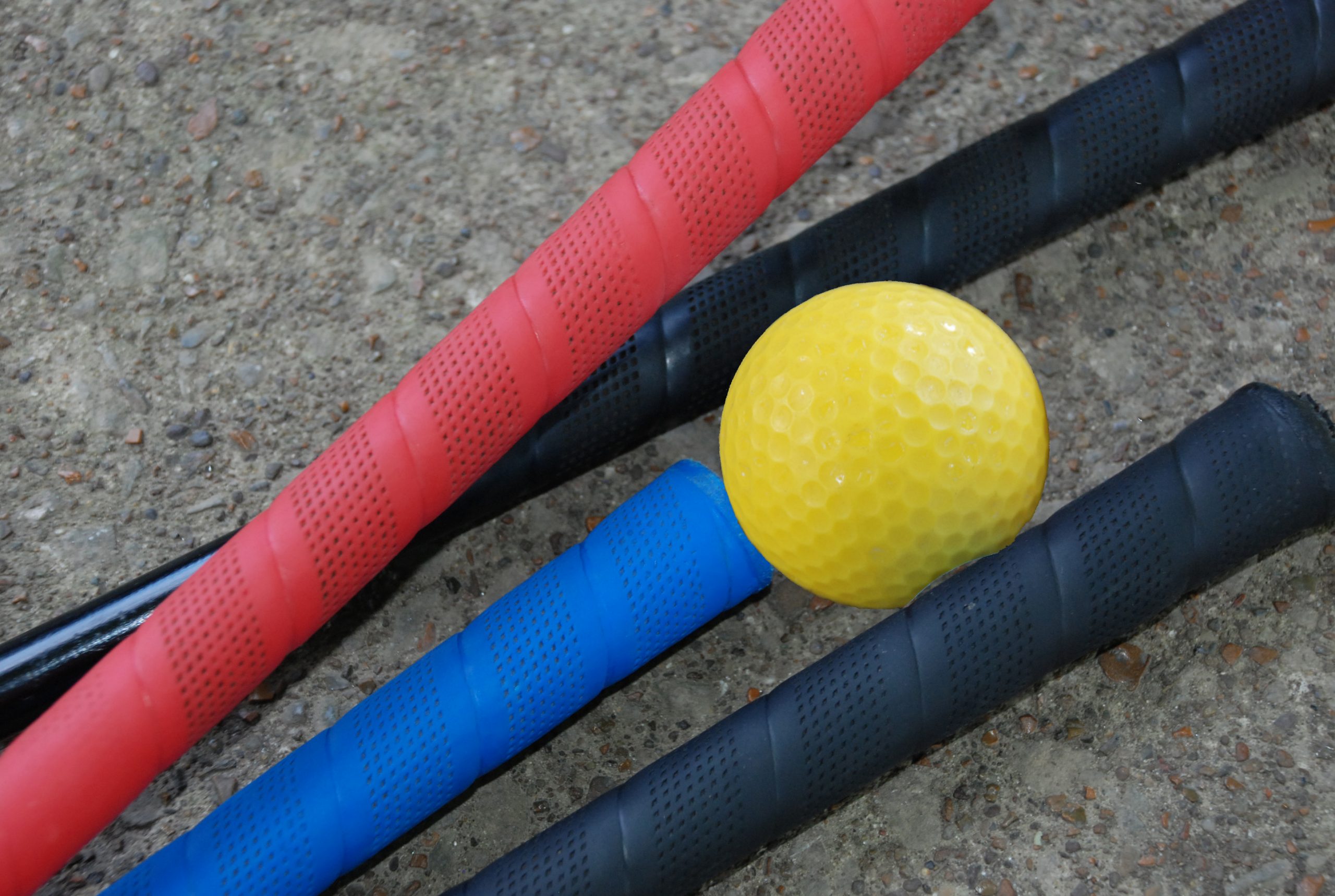 The Putter’s Observations of the Mini-Golf Course 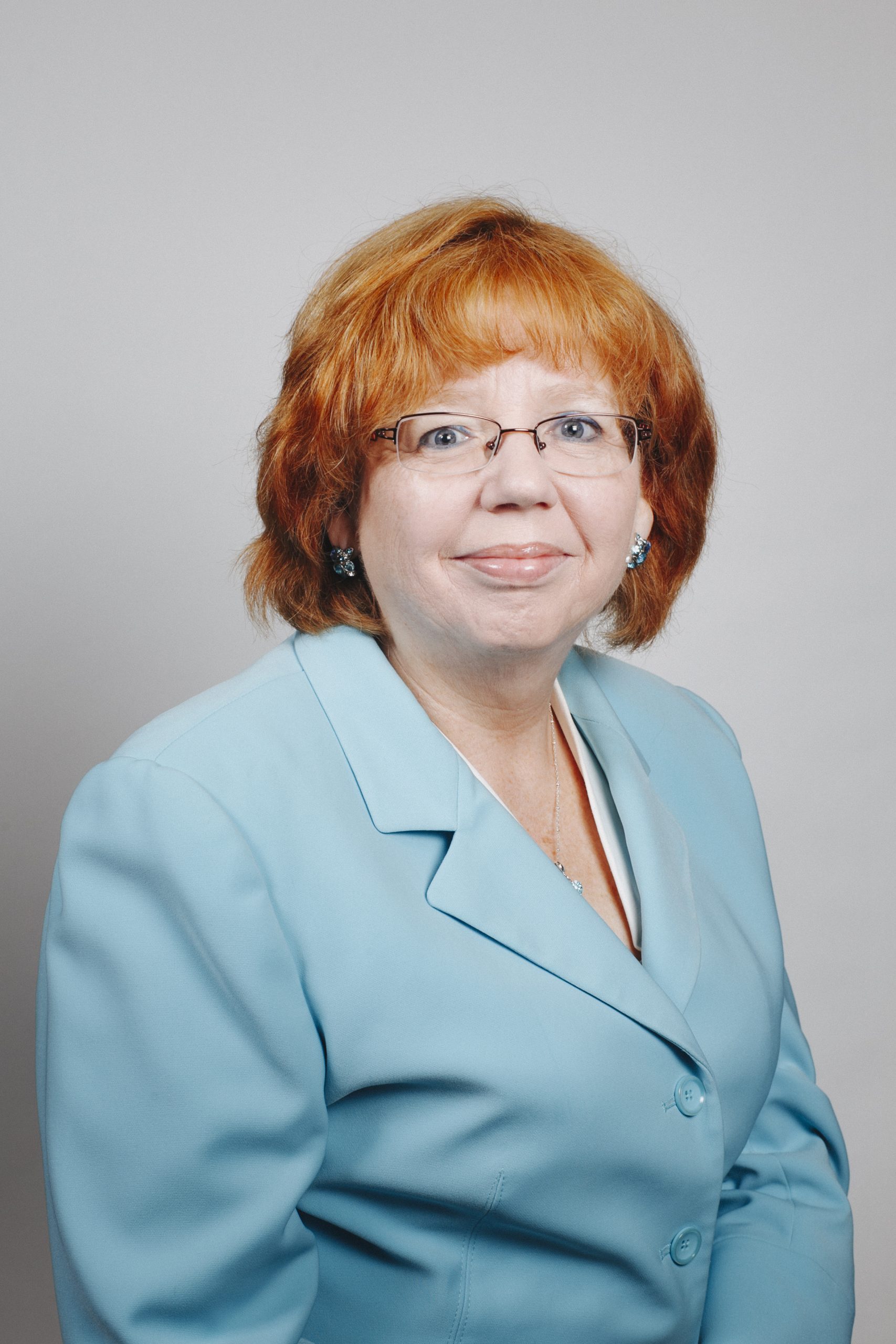 Preacher of the Week: The Rev. Linda Middelberg 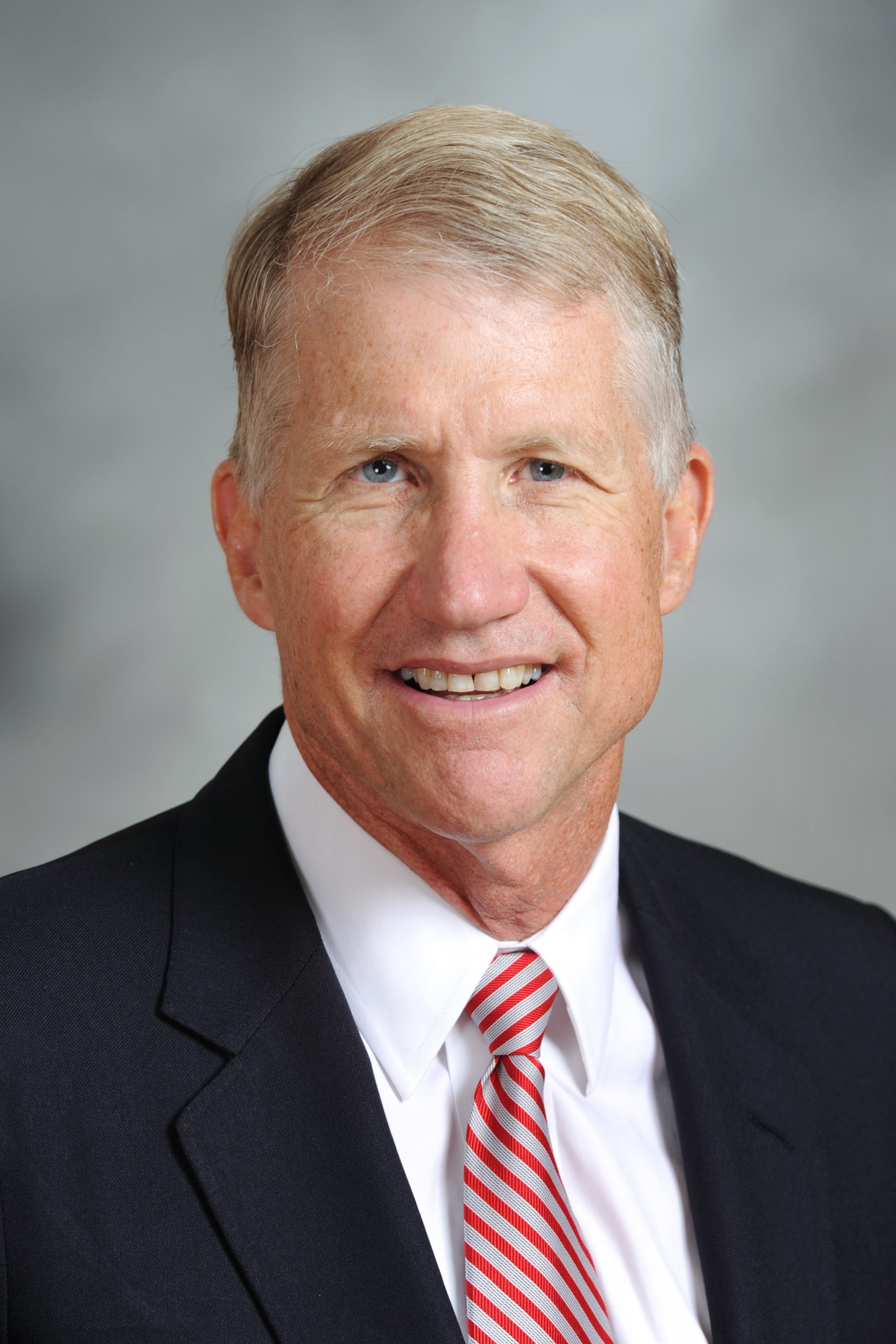 Preacher of the Week: The Rev. Dr. Rick Barger