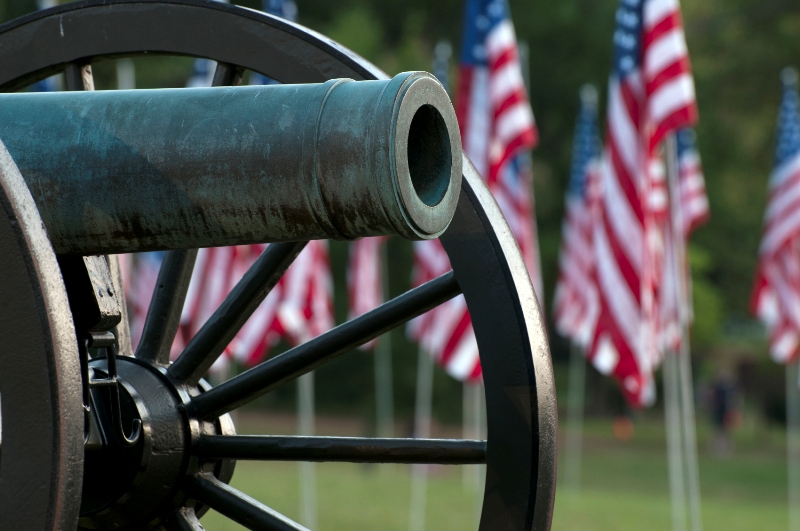 Dana Shoaf, editor of Civil War Times magazine, will deliver three lectures on a variety of topics, including “Pumpkin Slingers & Percussion Caps: Why Was the Civil War So Deadly?,” “Black & White in a Colored World: The Challenge of Selecting Cover for Civil War Times” and “Odyssey of a Field Officer: John Nevin of the 93rd Pennsylvania.”

Also during the week, the Lakeside Symphony Orchestra will perform a program, titled “The Lincoln Portrait,” at 8:15 p.m. Tuesday, Aug. 18 in Hoover Audito­rium. The program will feature Michael Shirtz as narrator.

For more information about this week’s Civil War Week programming, view the Lakesider newspaper online or the Calendar of Events. 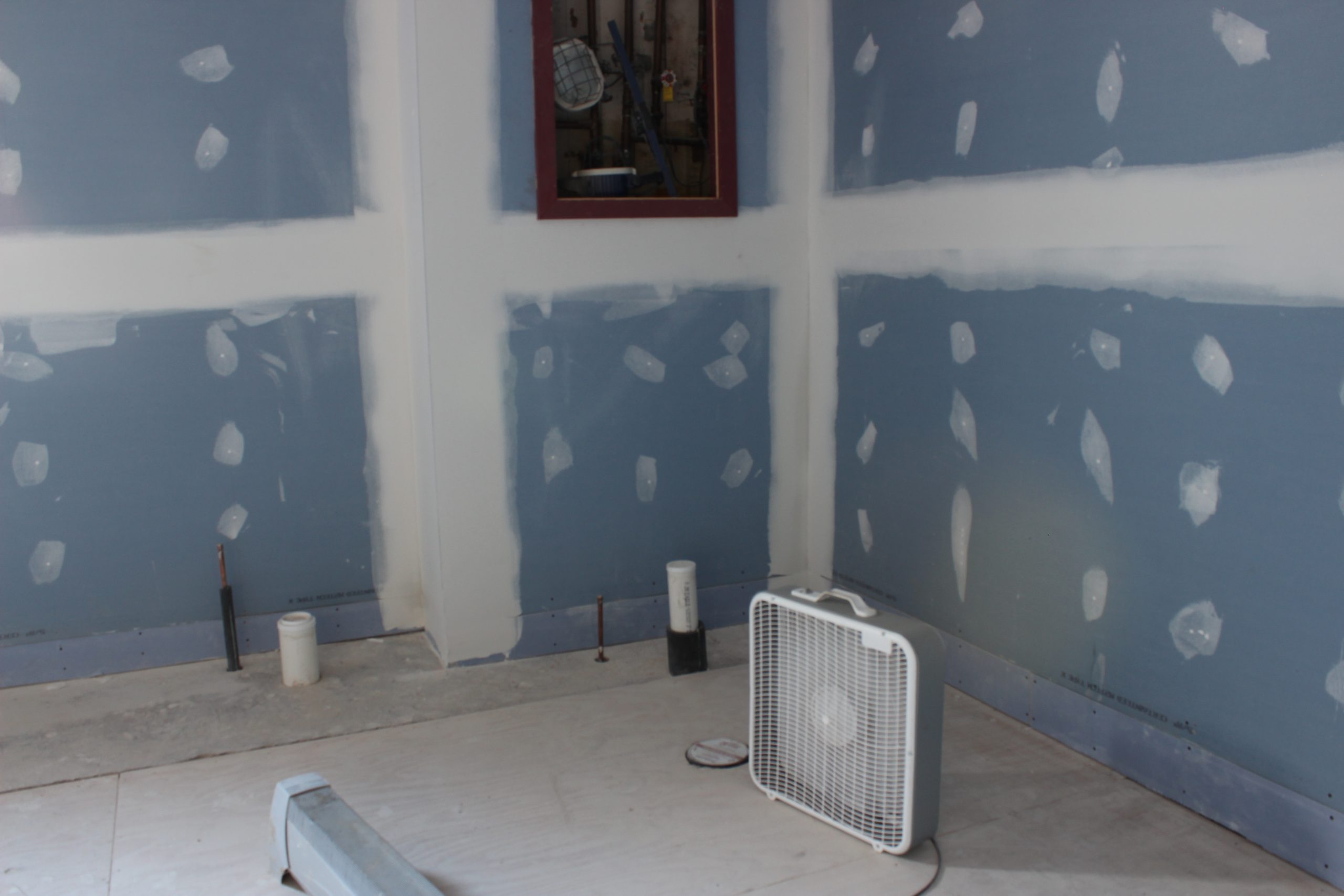 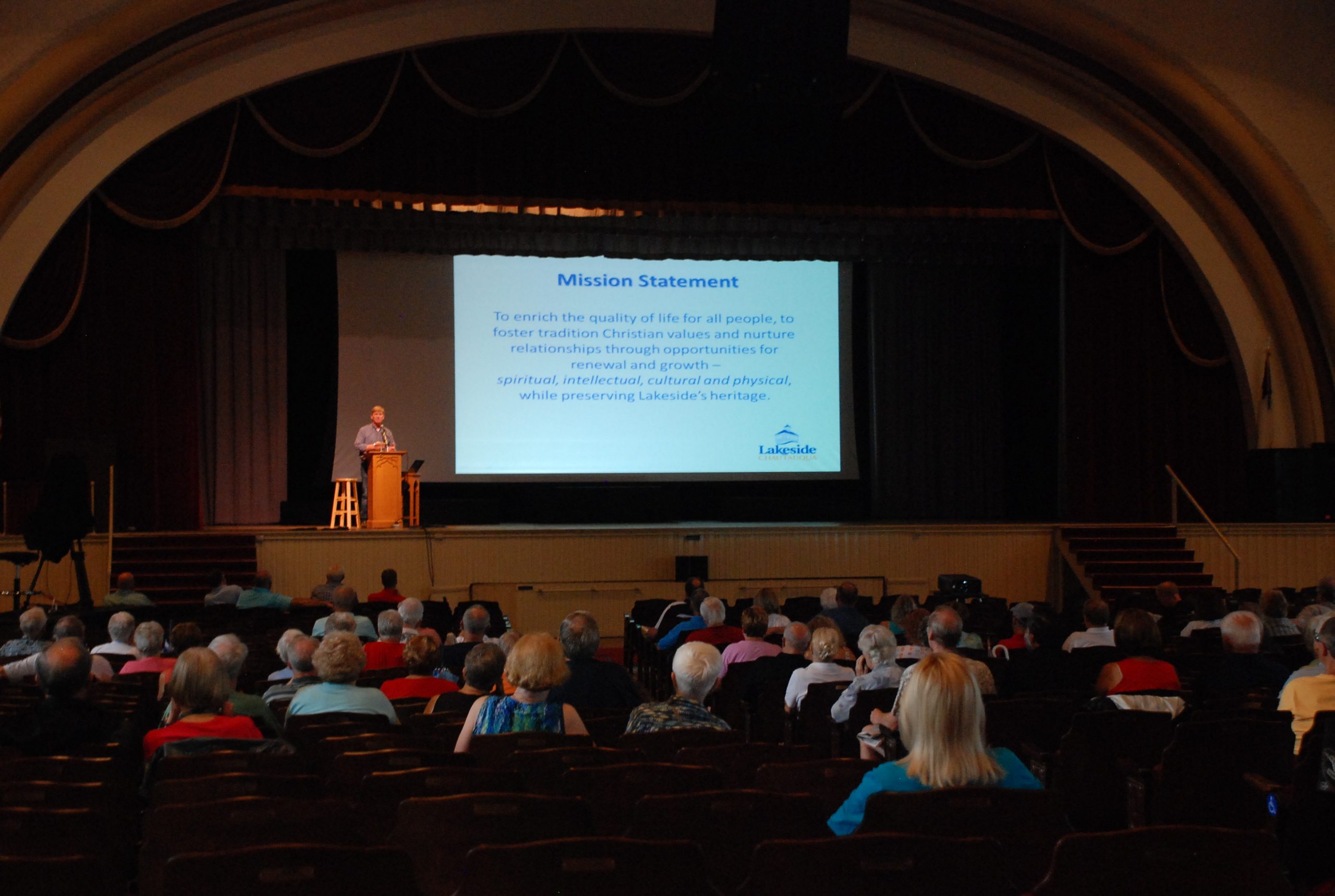 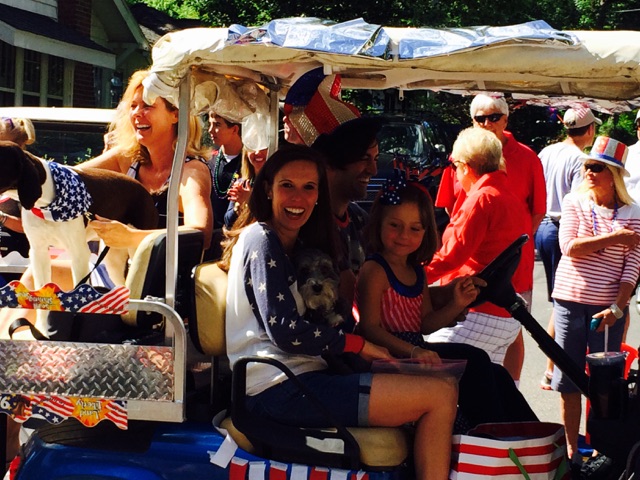 A Lakeside Weekender Shares Her Experiences