Lakeside’s Education Department is pleased to announce themes for the 2017 Chautauqua Lecture Series. 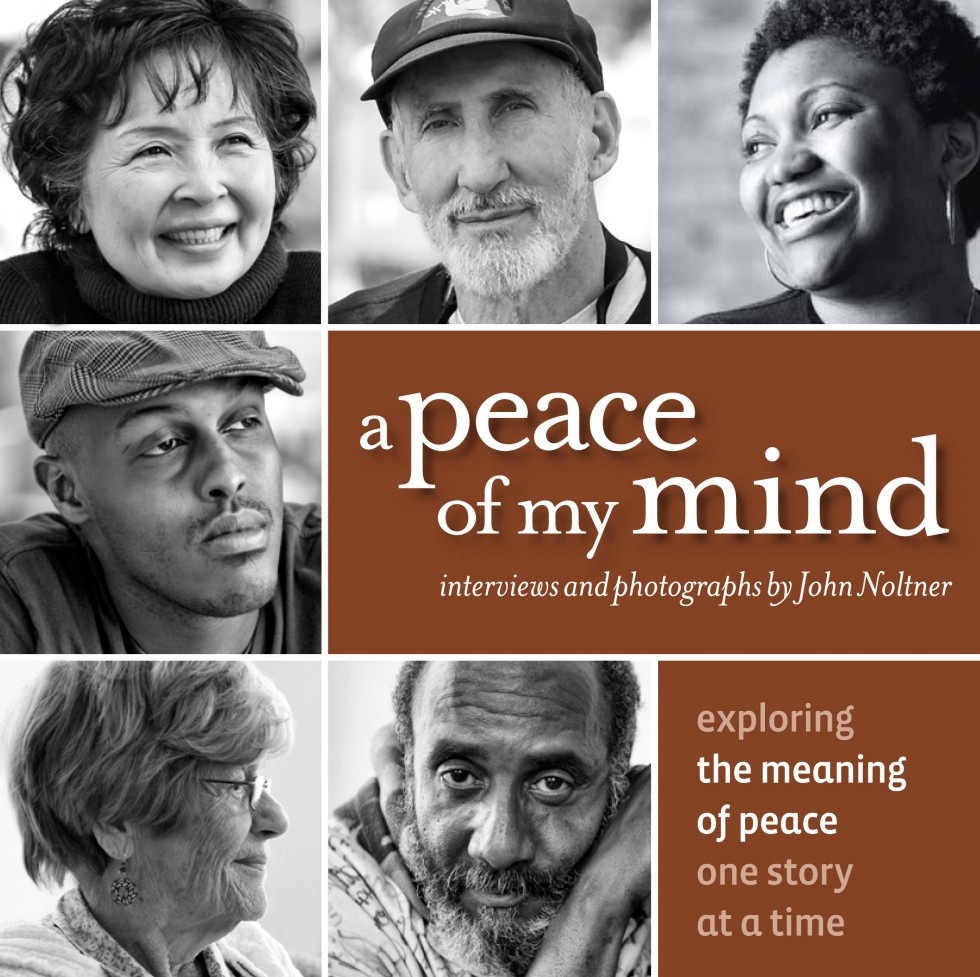 The first week of the season will feature “A Peace of My Mind,” a multimedia exhibit on display in Hoover Auditorium (June 17-24). In addition, author and photographer John Noltner, the founder of “A Peace of My Mind,” will lecture on his project, which explores the meaning of peace, one story at a time. Funding for this program is provided by the Ohio Arts Council.

Responding to Adversity (July 3) features Rosemarie Rossetti, PhD, who shares lessons learned about living with conviction after a tragic accident left her paralyzed from the waist down and discusses her nationally-acclaimed home with features promoting accessibility, safety and greater independence.

Freelance writer Mark Roth uncovers mysteries of the human face, based on his award-winning series as a science writer for the Pittsburgh Post-Gazette during the theme on The Human Face (July 5-6).

Lake Erie & the Great Lakes (July 12-13) features Dan Egan, award-winning journalist for the Milwaukee Journal Sentinel, speaking on his new book The Death & Life of the Great Lakes.  In addition, Kristen Devanna Fussell, PhD, of will discuss the research initiatives of Ohio Sea Grant/Stone Laboratory, and members of the Lake Erie Foundation will present about the work of this newly formed advocacy group. A webinar presenting the Lake Erie Harmful Algal Bloom Predictions will also be hosted by Lakeside.

Theme features Phil Klay, author of Redeployment, a Chautauqua Literary & Scientific Circle selection and Chautauqua Prize recipient, who will discuss his journey as a writer, as well as moral questions about war, on which his book is based.

Terry Pluto, author and columnist for The Plain Dealer, shares his thoughts on sports and faith topics during Sports & Faith (July 25).

In collaboration with The Friends of the Ohio Governor’s Residence and Heritage Garden, Lakeside welcomes the return of Amanda Patton, award-winning garden designer who will speak on Natural Gardens for the 21st Century (August 2-3).

In addition to a morning focus on interfaith topics, the afternoon focus of Seeking Peace in a Multi-Faith World (August 7-10) explores the processes and challenges refugees face when fleeing their homeland and resettling in a new culture. Speakers include representatives from UNHRC – The UN Refugee Agency; The U.S. Bureau of Population, Refugees & Migration; and Community Refugee & Immigration Services.  In addition, Bol Aweng, one of the Lost Boys of Sudan, will share his story as a refugee.

World War I (August 14-17) commemorates the 100th anniversary of the U.S. entry into World War I with presenters including Lora Vogt, Curator of Education at the National World War I Museum & Memorial in Kansas City, Mo.

M.J. Albacete, retired Executive Director of the Canton Museum of Art, will lead participants on a journey through King Tut’s tomb, the Parthenon, the Sistine Chapel and the Statue of Liberty during Art of the World: An Insider’s View (August 21-22).

New this year will be a Documentary Film Festival (August 23-24), recognizing films with content celebrating mind, body and spirit and providing an opportunity for discussion after each film.

In addition to the Chautauqua Lecture Series, the Education Department is again planning Special Workshops on Fridays at 10:30 a.m. The workshops will feature experiential learning opportunities on a variety of topics, with a focus on wellness and cooking. Pre-registration and a small fee to cover workshop supplies are required. A variety of youth education programs are also planned.

Which theme are you looking forward to learning more about this summer? 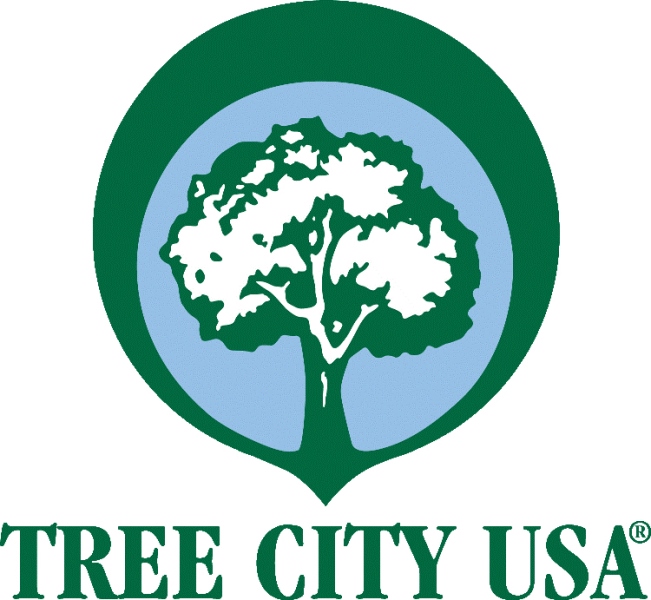 The Shade Tree: 25 Years of Business and Loyalty