11 Things to Note in the 2016 Calendar of Events Brochure 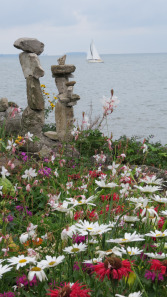 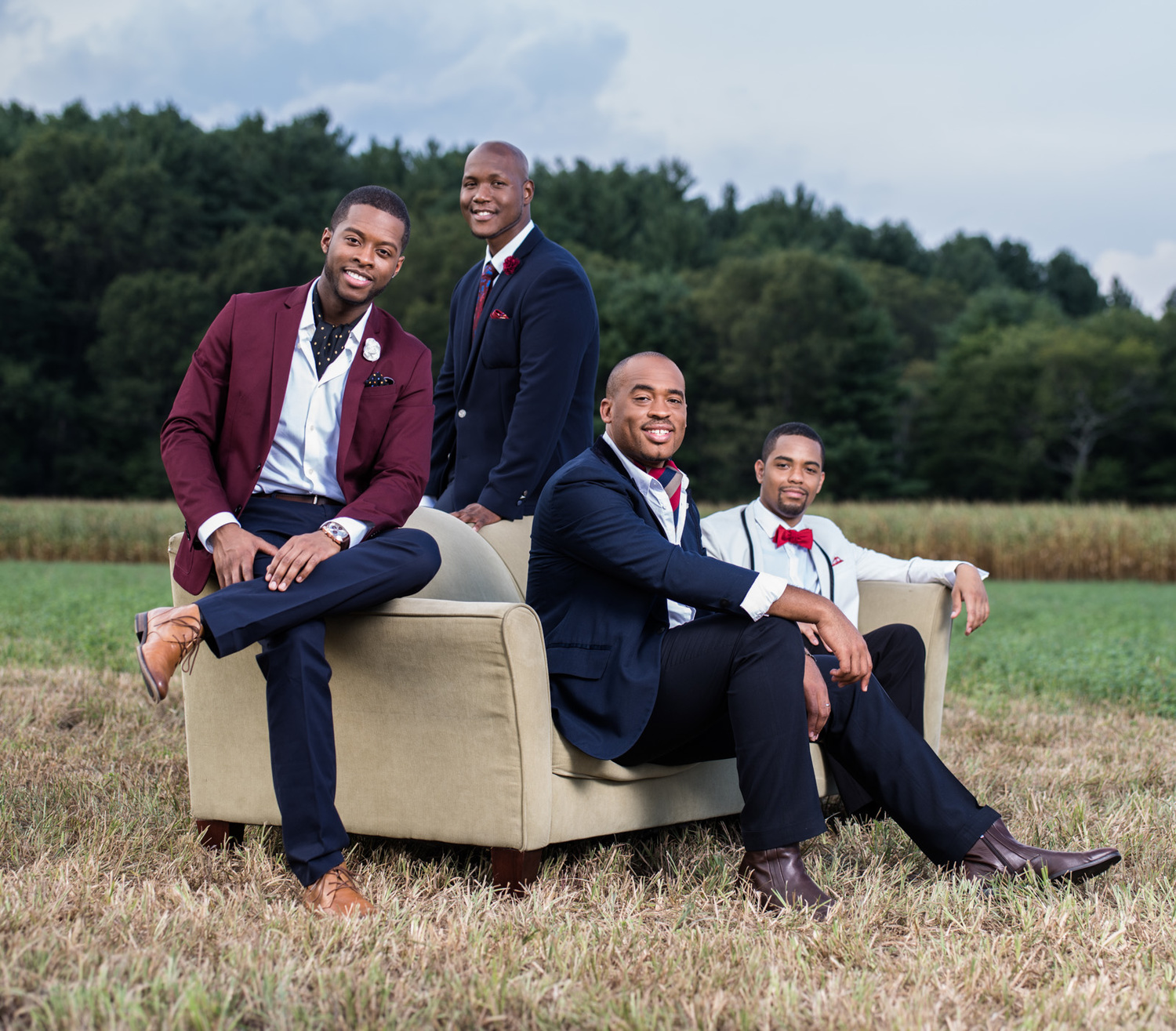 Your long-awaited 2016 Calendar of Events brochure will soon be arriving to your mailbox. As you view our exciting Chautauqua program and lineup of marquee entertainment, please also note the following:

1.) Sons of Serendip
This summer, we’re excited to welcome back our most talked about Hoover show of 2015, Sons of Serendip. These “America’s Got Talent” stars will combine their unique voices for a night of wonderful harmonies on Friday, Aug. 5.

2.) Saturday Chautauqua Passes
As you know, admission to Lakeside requires a Daily or Season Chautauqua Pass during the summer. The 2016 admission fees are listed on the Admission Fee Schedule page of our website. 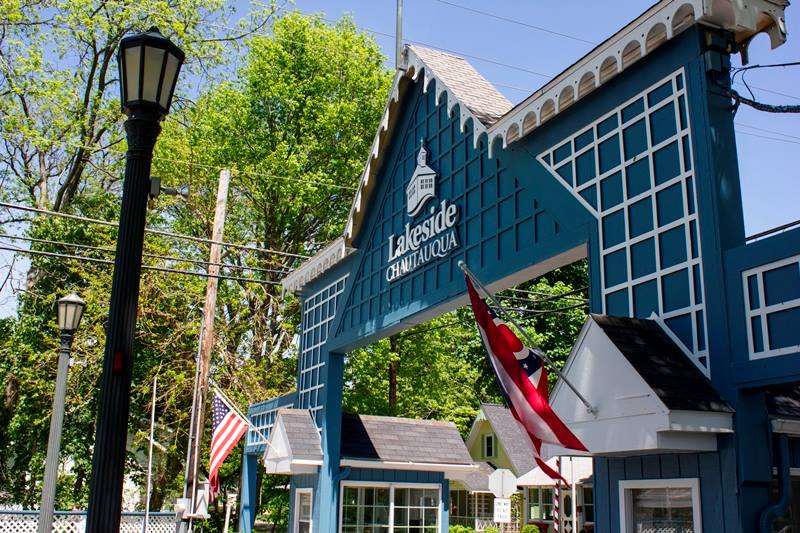 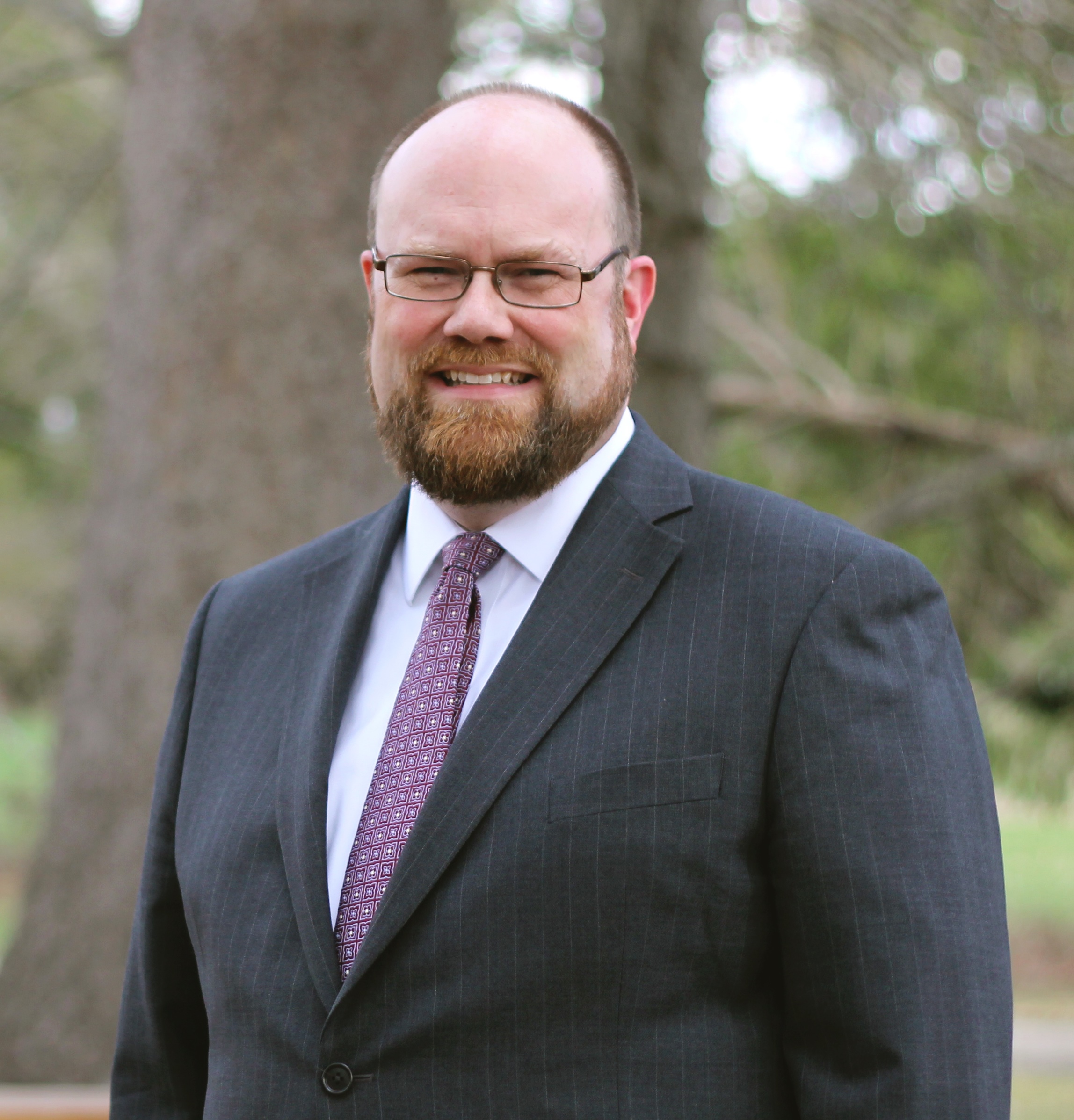 4.) OSU Alumni Band Concert
The Ohio State University (OSU) Alumni Band and Lakeside Chautauqua have moved to an ‘every other year’ schedule for the band’s summer concerts at Lakeside.

The band is anticipating a summer performance with another northwest Ohio organization this year. The date and location of that event will be announced in early spring. We look forward to welcoming the OSU Alumni Band back to Lakeside on Saturday, July 22, 2017. 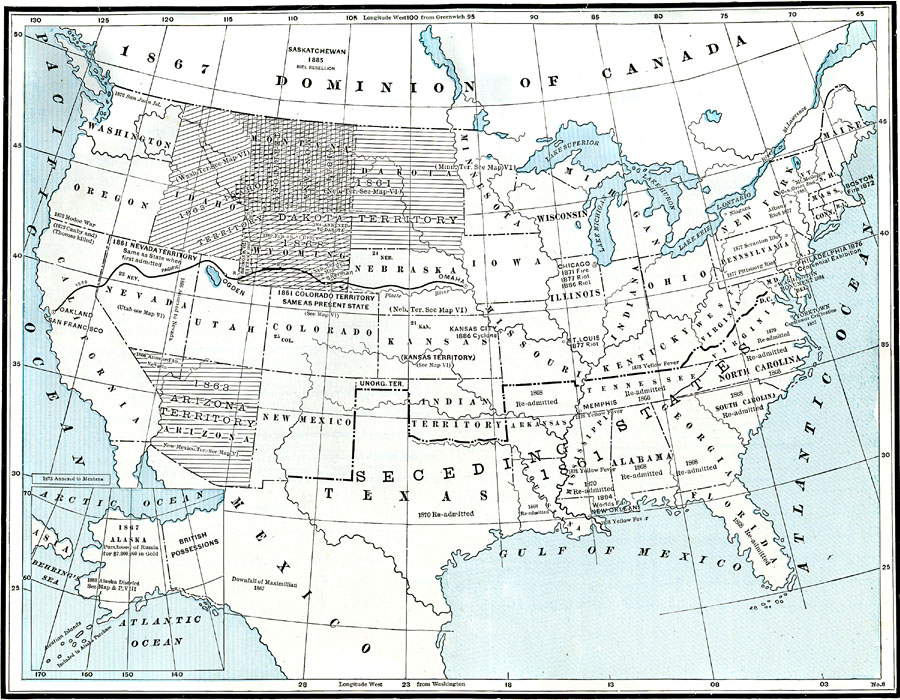 This theme will coincide with a return visit of popular Preacher of the Week, the Rev. Dr. Ronald C. White, Jr. He will speak about his newest book on the life of General Ulysses S. Grant as the combined morning education lecture and Faith for Living Hour. Afternoon lectures will focus on aspects of the nation’s reconstruction period. 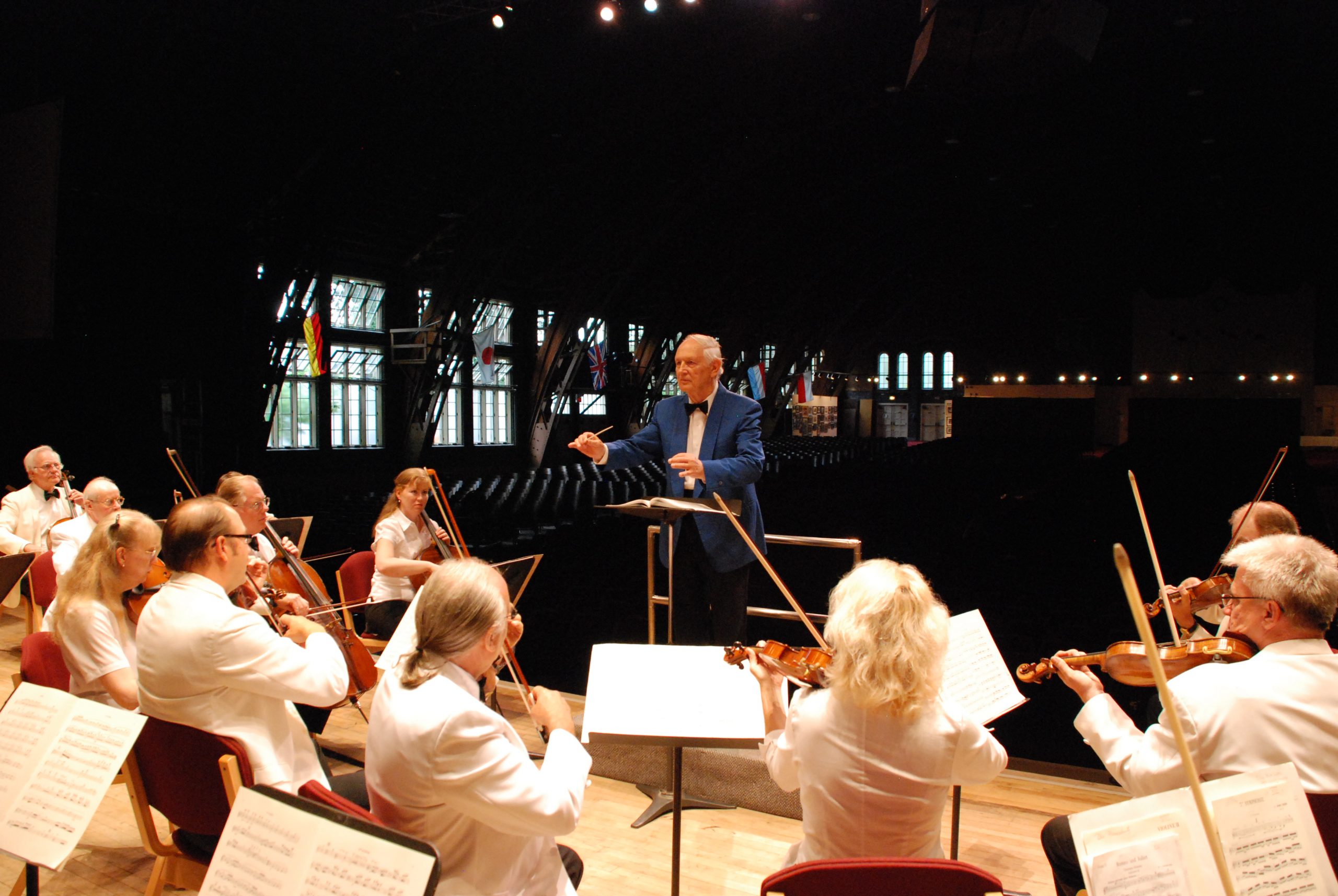 One update to the LSO schedule this summer will be one concert only during the fourth week of the series, enabling resources to be directed to a special guest soloist and program for the Closing Night Concert on Friday, Aug. 26.

7.) 5k Raccoon Run & One-Mile Fun Run
Walkers, joggers and runners of all ages will take to the streets of Lakeside on Sunday, July 31 for the 36th Annual 5k Raccoon Run and one-mile Fun Run. The race course winds through Lakeside and will end on Third Street, in front of Hoover Auditorium. 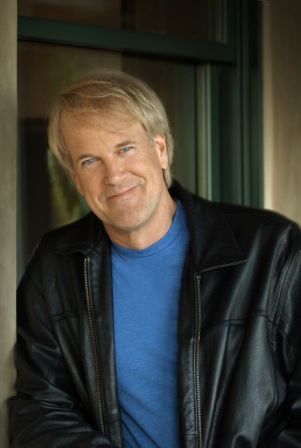 9.) Lakeside Heritage Day
Heritage Day, held on the Hotel Lakeside lawn, will feature fun for the whole family on Sunday, Aug. 7. The day will kick-off with an all-American cookout and continue with old-fashioned booths, field day games, live music and children’s activities.

10.) Next Generation Leahy
Next Generation Leahy is a new twist on the Leahy family’s Celtic flair. With three generations of Leahy musicianship, Doug Leahy, and his wife, Jennifer, along with their young children, are keeping traditions alive through music, song and dance. The family band will light up the Hoover Auditorium stage on Friday, July 29. 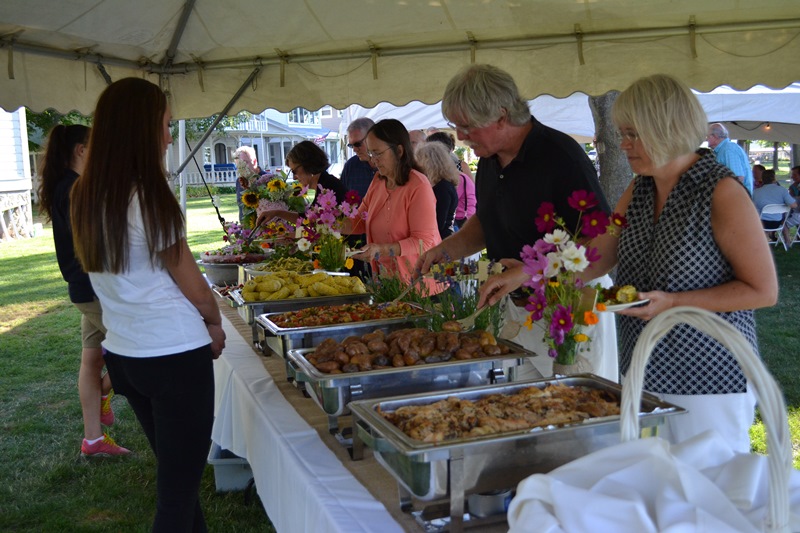 11.) Farm to Table Fundraiser Dinner
Back by popular demand, Lakeside will host a Farm to Table Fundraiser Dinner on Friday, Aug. 5. This unique event, in partnership with local farmers and restaurants, will bring fresh ingredients for a spectacular meal along Ohio’s Most Beautiful Mile. In addition to the dinner, there will be complimentary cooking demonstrations for attendees.

What are you looking forward to the most at Lakeside next year? Tell us in the comments below! 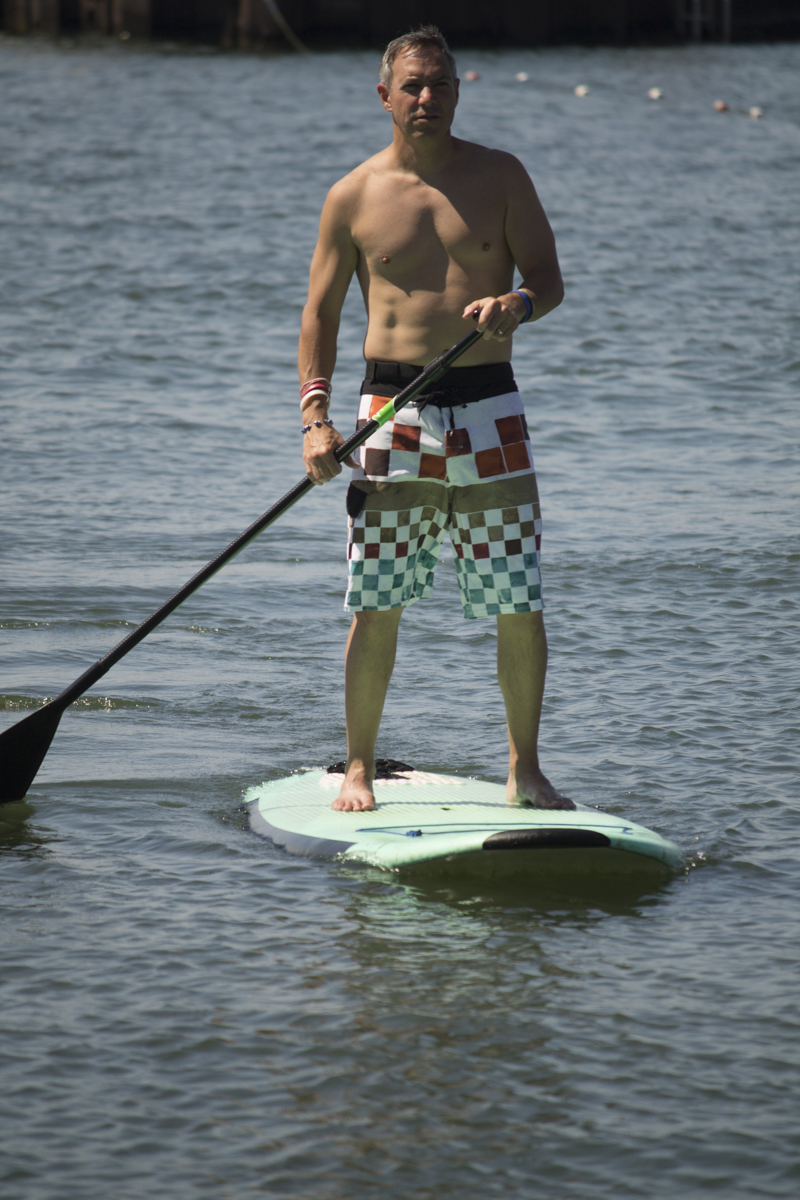 National Scavenger Hunt Day is May 24

Give Back a Little Extra Love this Valentine’s Day